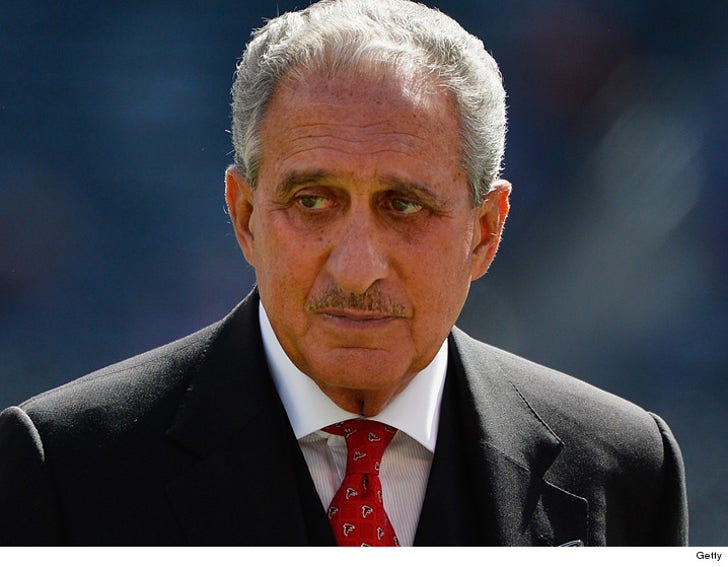 Atlanta Falcons owner Arthur Blank has just revealed he's been diagnosed with prostate cancer -- but says he's battling like hell ... and vows to defeat it.

73-year-old Blank says he was diagnosed in December -- and has since visited with several doctors and hospitals to come up with the best battle plan.

Blank -- who co-founded The Home Depot in 1978 -- says he has chosen an "aggressive approach" which will require surgery -- and the overall prognosis is good.

"I’m looking forward to getting this behind me and continuing a very active lifestyle, my upcoming wedding, as well as continued active involvement in our businesses and philanthropic efforts for years to come." 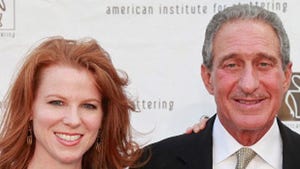 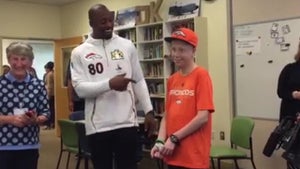