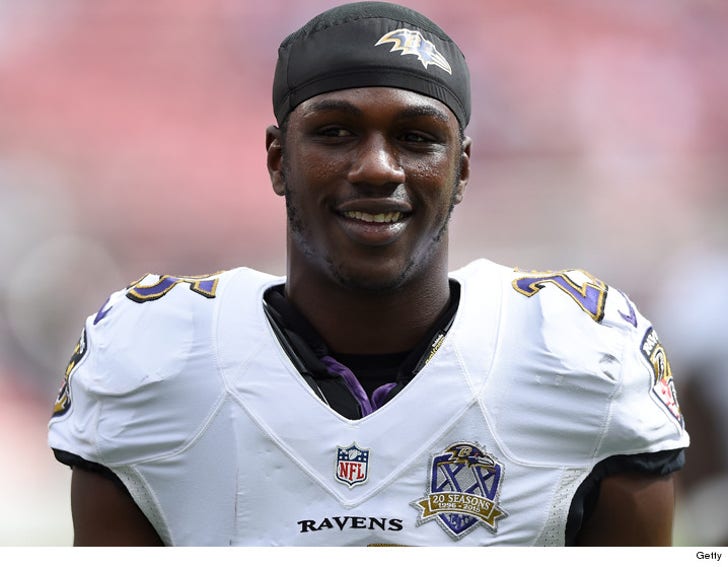 Baltimore Ravens cornerback Tray Walker is in critical condition after being involved in a serious dirt bike accident Thursday night in Miami.

According to police, Walker was operating a dirt bike in the dark without lights. He was not wearing a helmet. Walker was transported to the trauma unit at Jackson Memorial Hospital.

Coach John Harbaugh released the following statement through the Ravens ... "This is devastating news. Our prayers and hopes are with with Tray and his family tonight."

Walker, 23, attended Texas Southern University before being selected in the 4th round of the 2015 draft. 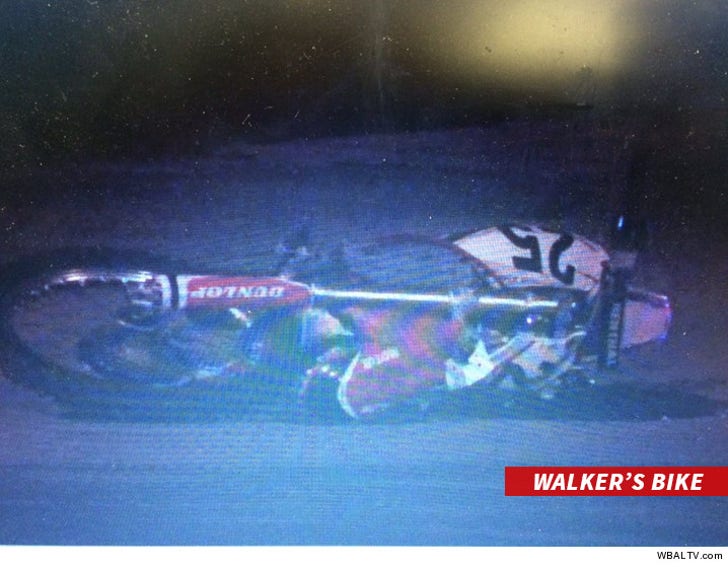 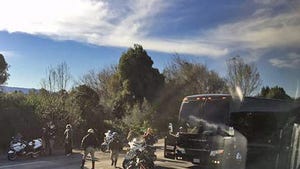