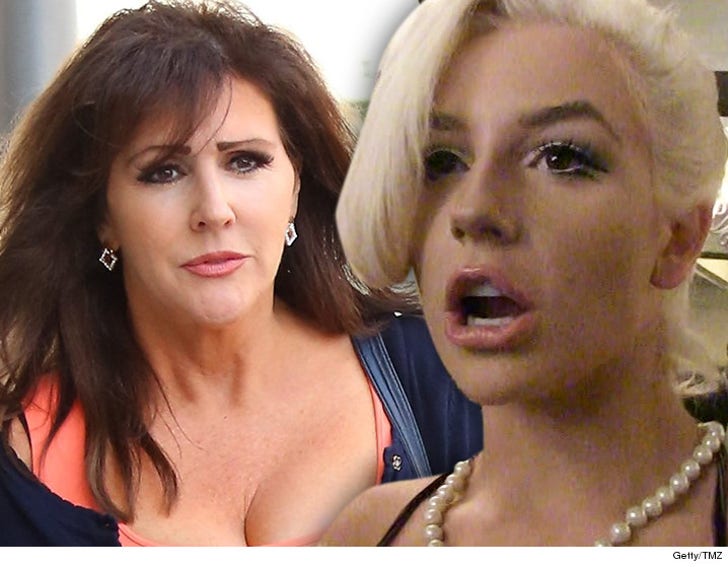 Courtney Stodden's mom is pissed at the producers of 'Mother/Daughter Experiment' for making it seem like she used Courtney to bait teenage boys -- and she's threatening to sue.

TMZ has learned Krista Keller fired off a letter to Lifetime and 495 Productions ... blasting them for a recently released promo for the reality show that shows Courtney and Krista in a group therapy session. Courtney emotionally claims when she was 12 her mom used her to lure a 17-year-old grocery story clerk. The strong insinuation is mom wanted to bang him.

Keller says that's not how things went down at all, and accuses producers of conspiring with Stodden's husband Doug Hutchison -- with whom Keller has major beef -- to introduce the story line.

Keller says if Lifetime doesn't yank the promo and the episode, she might sue. 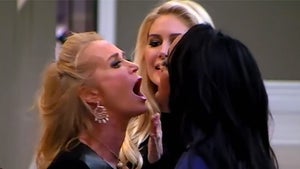 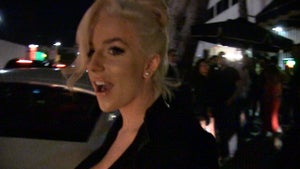