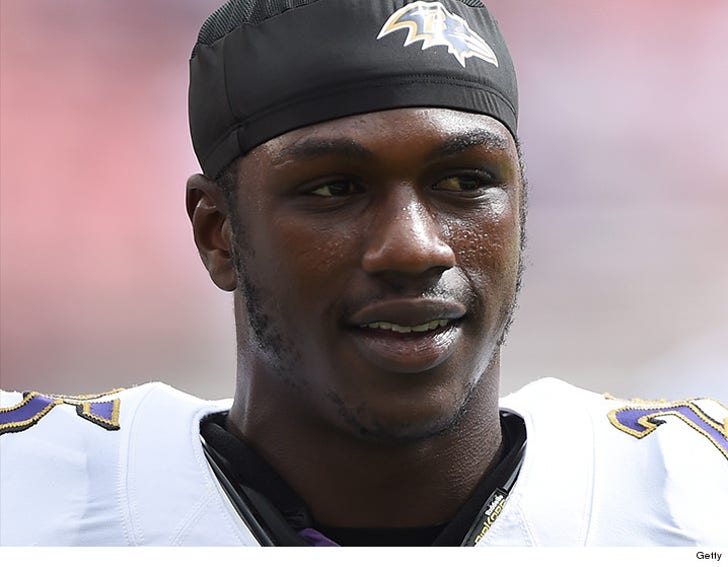 Officials investigating the Tray Walker motorcycle crash tell TMZ Sports they are looking into reports that a 2nd NFL player was on the scene at the time of the accident and left before cops arrived.

We spoke with Det. Pinkard who tells us the Miami Dade PD has received info about an unknown New England Patriots player who may know something ... but so far, they don't know if that information holds up.

As we previously reported, Walker -- a cornerback for the Baltimore Ravens -- was hospitalized Thursday night after his dirt bike collided with a 2014 Ford Escape. The other driver was not injured.

We're told, at this time, officials do not plan on charging the other driver with a crime. 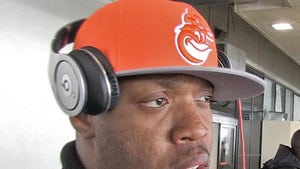 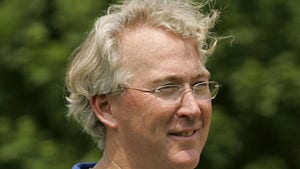