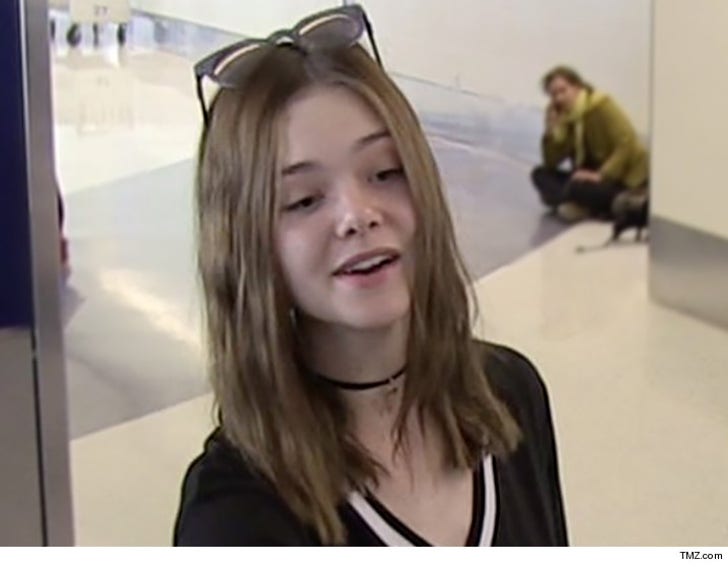 Elle Fanning has scored a sweet payday for her role in Ben Affleck's next directorial effort.

Fanning will pull in $250,000 for playing Loretta Figgis in the movie, "Live by Night." The paperwork was filed with an L.A. County judge, who must approve the contract because she's only 17.

Fanning can make extra if the movie does really well at the worldwide box office -- she'll get an additional $75k if the flick pulls in $300 million, and an additional $100k if it tops $400 mil.

Unless they change the title to "Batman: Live by Night" ... this flick probably won't reach blockbuster status. Nevertheless, Elle struck a good deal.