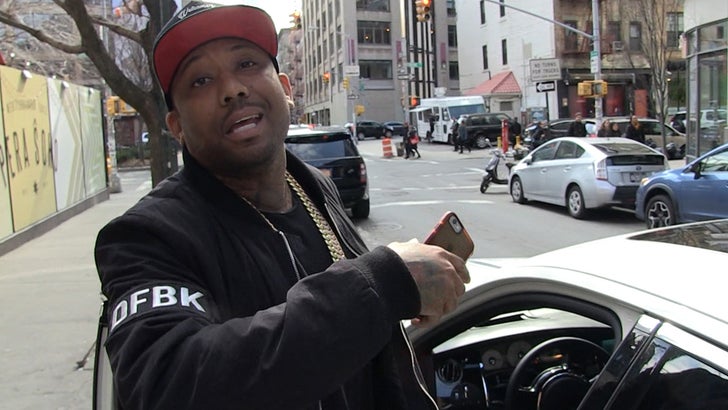 Maino says he's got a real problem with Adrien Broner doing "stupid s**t" -- like making it rain in a Walmart line.

The video that pissed Maino off was footage Broner posted on social media last week -- in which the boxer throws money in the air at a Walmart (in front of other people in line) saying he's too rich to need change.

"It's one thing to throw money in a strip club," Maino said ... "but it's another to be standing in line and throwing money up when you got regular people, every day working class mothers and working class fathers on the line."

Maino kept insisting he has no lingering "beef" with Broner -- but this clearly rubbed the dude the wrong way. 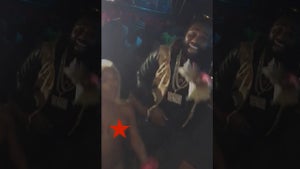 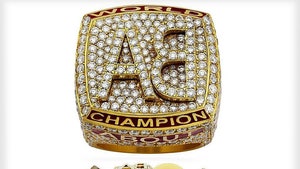