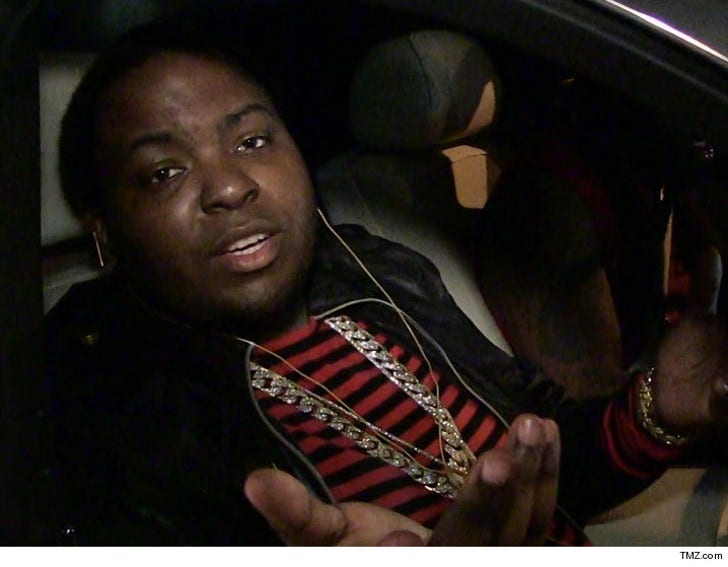 Sean Kingston picked up a Rolex and a diamond bracelet with nothing more than a promise that he'd pay for them the next day -- but now the jeweler's suing to get the dough.

Sean chose door #3 -- pay nothing, according to the suit ... even though he signed the receipt, agreeing to pay the next day.

These allegations are becoming a thing. Kingston was involved in an ongoing dispute over a $226k jewelry tab, and once claimed to have been kidnapped over another jewelry deal gone wrong. 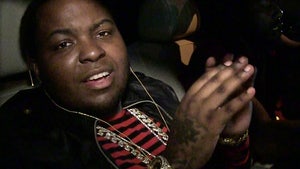