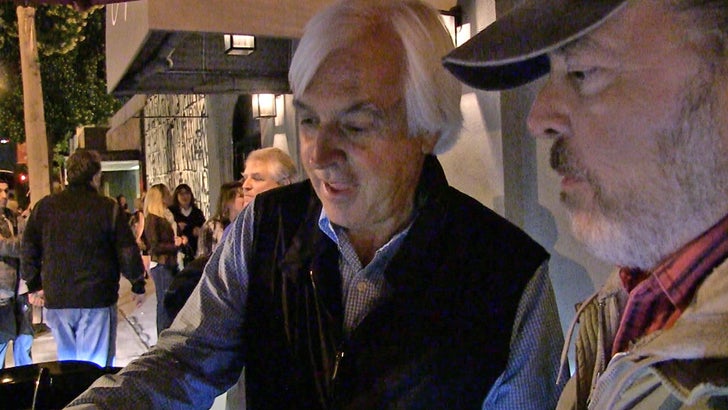 We now know what American Pharoah's been doing since retirement ... EVERY MARE HE CAN ... so says legendary trainer Bob Baffert who tells us the stud is on pace to have over 200 kids!!!

We got Bob -- a legend in horse racing -- out at Craig's and asked him how his Triple Crown winning horse is adjusting to life as a stud ... you know, where you basically bang for a living.

The answer? Very well according to Bob ... who told our camera guy that Pharoah is putting in work like a four legged Shawn Kemp ... on his way to single-handedly creating a new generation of racers.

Great work if you can get it. 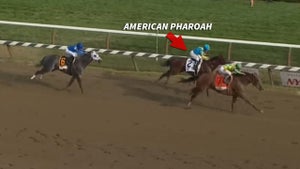 American Pharoah -- Down Goes The Champ ... Loses After Crazy Finish 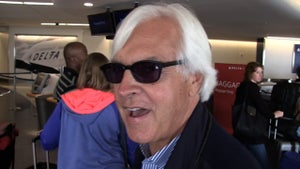 American Pharoah -- His Semen's Worth a FORTUNE ... Says Bob Baffert