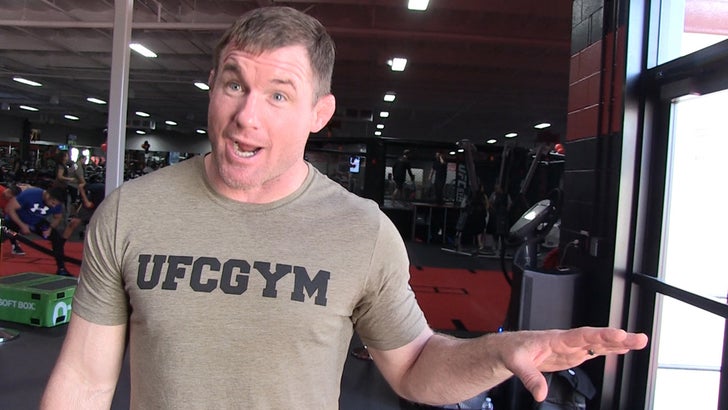 Nobody wants to be like the Kardashian family because they're "trash" and they're taking advantage of America ... so says UFC Hall of Famer Matt Hughes.

So, why the hostility? Hughes goes into great detail ... outlining why they're a trainwreck family and "nobody wants to be like them."

The funny part ... despite the intense hatred, his own wife watches the show (and so does he!).

Check out the clip .... we asked if he would ever put aside his differences and consider helping Rob K. lose some weight. His answer is pretty hilarious. 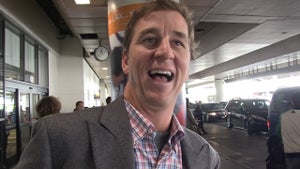 Peyton Manning's Brother -- If We Were the Kardashians, I Would Be ...