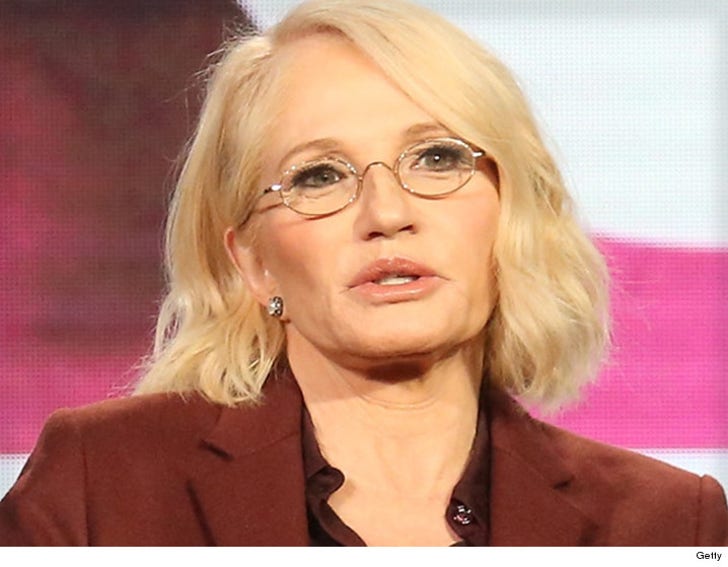 Ellen Barkin had a medical emergency on the set of her TV show Tuesday after choking on her lunch.

Sources familiar with the situation tell us, Ellen had taken a break on the set of her new TNT show, "Animal Kingdom," when food apparently went down the wrong pipe. Ellen showed signs of distress and began to panic. It got worse ... so bad she actually passed out.

We're told the 61-year-old actress was rushed to an L.A. hospital where doctors performed a variety of tests. It's unclear how the food was dislodged.

We're told she's ok and was released Tuesday night. The trooper she is ... Ellen showed up for work Wednesday morning. 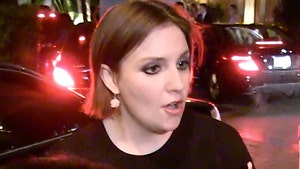 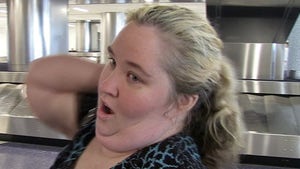