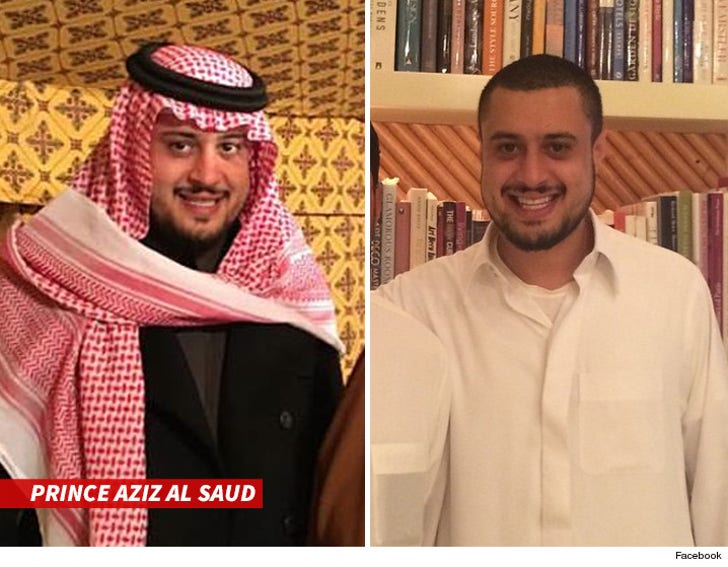 A Saudi prince is being sued for hundreds of thousands of dollars for throwing a wild party, allegedly fueled by coke and naked women.

Prince Aziz al Saud rented a house for $90k a month in the Hollywood Hills. He threw a bash in August where 800 of his closest friends attended.

The owner claims the party was a disaster. First of all, he says he only authorized the 29-year-old prince to have 150 guests. He claims in a lawsuit he was present at the bash and at 4:30 AM it was out of control ... guests snorting coke, smoking weed and "numerous strippers dancing naked on the kitchen's countertops." 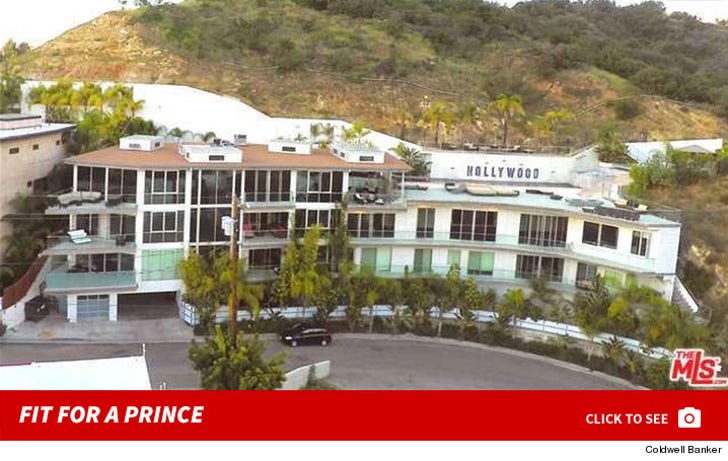 The lawsuit claims the prince promised he'd pay for the damages, but that didn't happen.

The owner says the floors, furniture and walls were trashed and the repair bill came to more than $86k. He's suing for more than $300k because of lost rent.

The house is spectacular ... it's listed by uber-realtor Valerie Fitzgerald of Coldwell Banker for $100k a month. The likes of Justin Bieber have called the place home in the past. 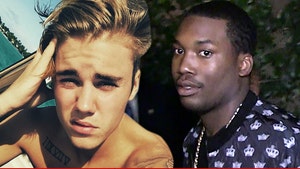 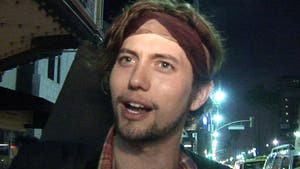