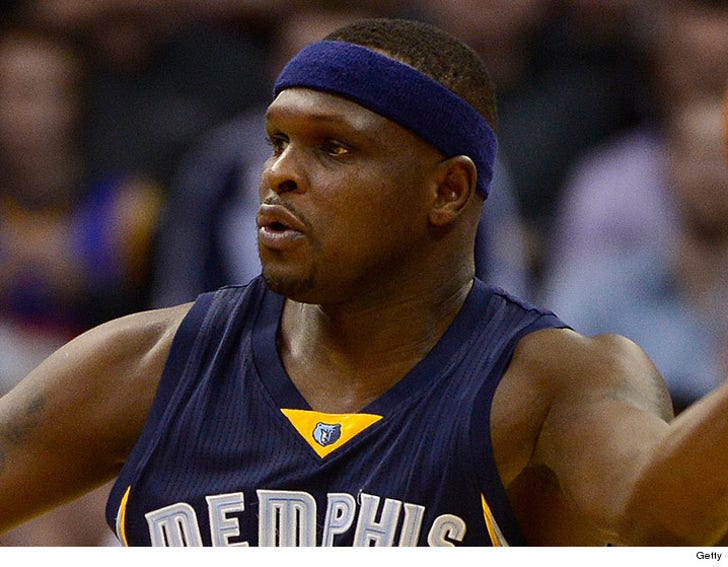 Memphis Grizzlies superstar Zach Randolph has been accused of strangling a woman at an L.A. hotel ... though he is adamant her allegations are 100% false.

Here's what we know ... a woman who says she's a model filed a police report with the LAPD on Thursday claiming Randolph "strangled victim causing bruising to her neck."

According to the report, the incident occurred on Wednesday.

Sources connected to the situation tell us the woman claims to have a black eye, multiple bruises on her back, a sprained neck and sore ribs.

We called Randolph's agent Raymond Brothers for comment who told us flat out -- "It's a false police report." 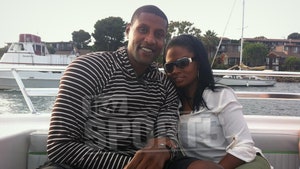 NBA's Samaki Walker -- I Didn't Beat Up My GF ... Despite Allegations