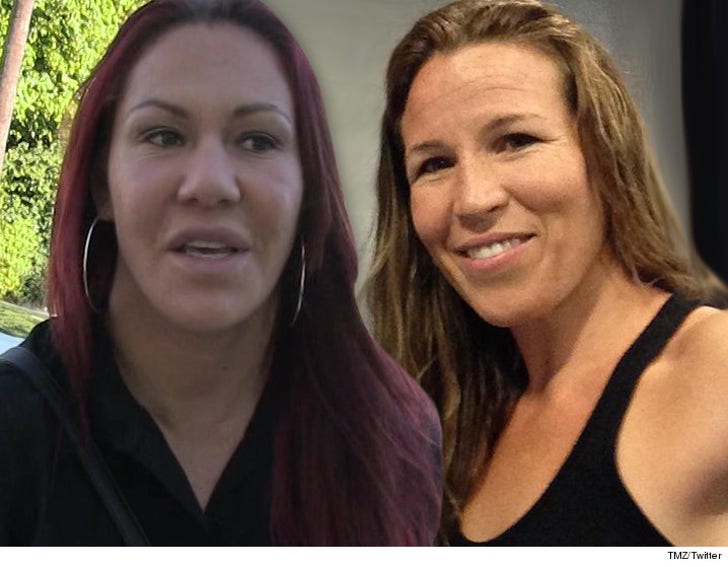 Cris "Cyborg" Justino tells TMZ Sports ... she's fired up to make her UFC debut in May -- but says she still has her eye on the biggest prize of all ... BEATING RONDA ROUSEY.

Cyborg is taking on Leslie Smith at UFC 198 in Brazil on May 14th -- and says she's not only predicting victory ... but wants to put on a show everyone will remember.

"Leslie is a very tough girl, most of her fights end by decision. I don't know if it will be a KO or submission, but I DO KNOW it will be worthy of a UFC performance bonus from Dana White!"

Cyborg says she likes Leslie -- "she is always nice and polite to me" -- but says when they get in the octagon, it's going to be violent.

As for Rousey ... Cyborg says, "Since she is no longer the champ, and I am officially in the UFC, I do not see any reason why the fight between us can't happen."

"I realize Holly Holm kicked her into retirement, but maybe after [UFC 198] we could settle the feud in New York when the UFC comes to Madison Square Garden."

"If Ronda is still retired, or has thought of a few more excuses to not fight me, then maybe Holly Holm or Miesha Tate are willing to fight. I want to make the biggest fights the fans want to see." 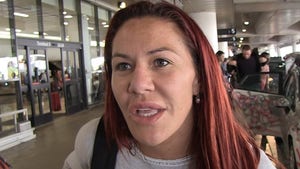 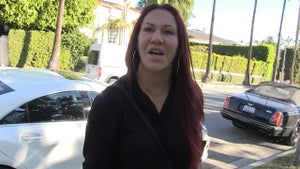 Cris Cyborg -- Bring On Holly Holm ... She Won't Duck Me Like Ronda