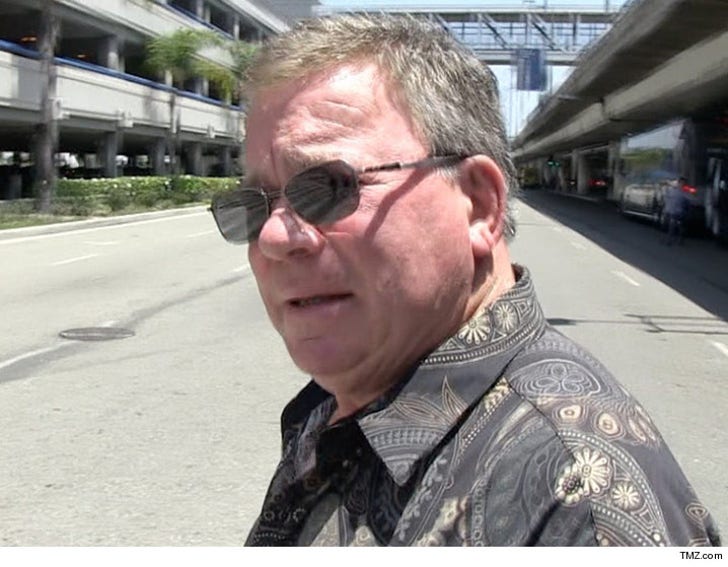 A radio DJ is suing William Shatner for $170 million, claiming the actor is his father and has been denying it for years.

Peter Sloan, 59, says Shatner admitted he was his dad back in 1984 on the set of "T.J. Hooker." Sloan tells TMZ he believes his biological mother and Shatner had a fling while they were both acting on Broadway.

In his suit, Sloan says Shatner did a complete 180 later ... hanging up on him when he called the actor. He claims a rep contacted him to say Shatner denied paternity and refused to take a DNA test.

Sloan says the rep also advised him to keep the matter quiet since it could be "horrendous" for Shatner's career. Instead, he changed his name to Peter Shatner and began using it for his radio show, website and several other social media handles. 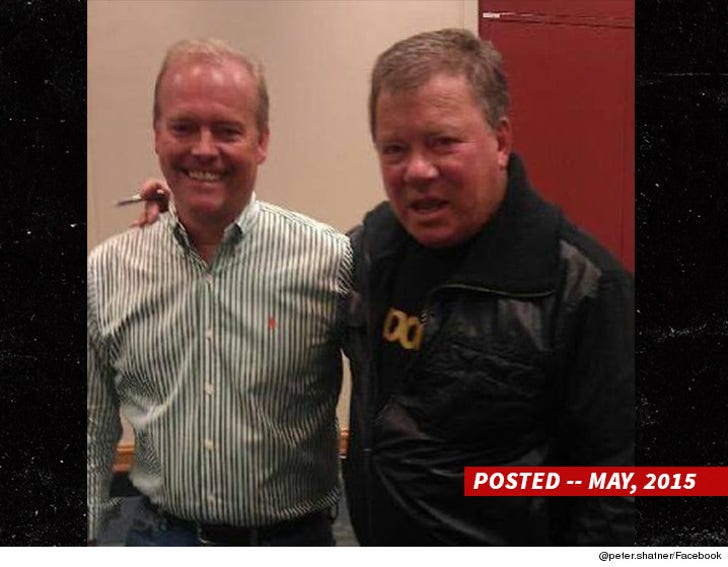 Sloan says he requested another paternity test in 2011 but got denied because, as Shatner's lawyers put it ... he's "an incredibly busy, 80-year-old man, and is not interested in spending time discussing this issue with you."

Sloan wants $50 million for pain and suffering, $90 million in punitive damages and $30 million in compensatory damages. 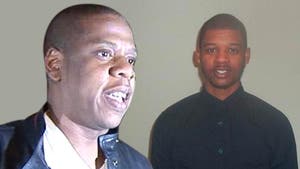 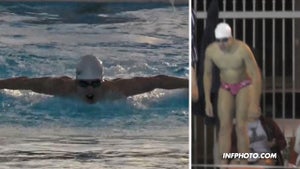 Arnold Schwarzenegger's Love Child -- Jacked Out in a Speedo ... Just Like Dad