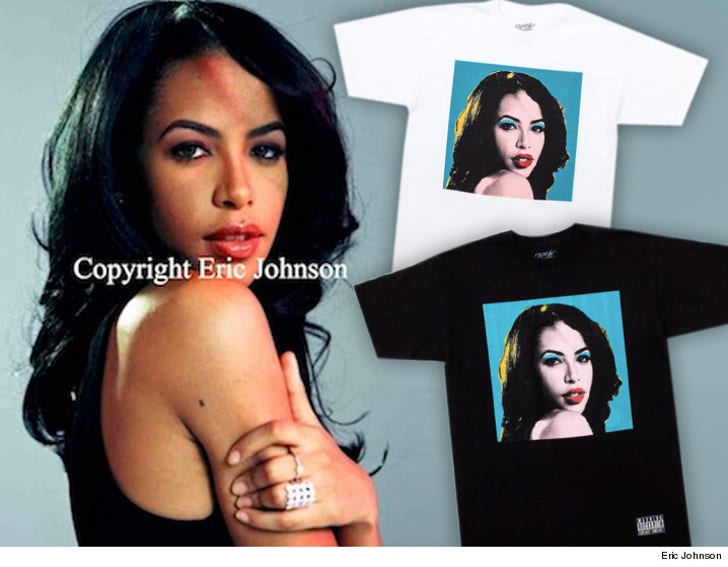 A NYC photographer is going after a t-shirt company for taking one of his final shots of Aaliyah before her death ... and slapping it on t-shirts with a Warhol twist.

Eric Johnson says he did the photo shoot with the R&B star in 2001 ... shortly before she died that year. In his lawsuit, he says a company called Rocksmith is using his iconic pic without permission.

Johnson says this is especially disturbing since he has his own t-shirt line featuring photos of Aaliyah and other celebs he's shot over the years. He's pissed about the competition, but the docs also include a jab about Rocksmith's tees being poor quality.

His concern seems to be the competition's trying to undercut him with cheaper, lower quality gear. He's suing for damages and to get Rocksmith shut down, stat.

Earlier this year, Johnson also sued a GA company, Fvmous, for jacking a different Aaliyah pic for its own line. 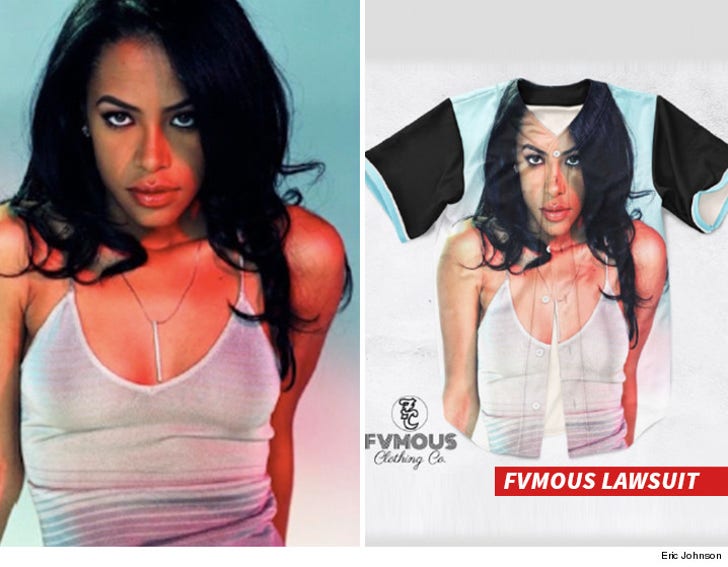 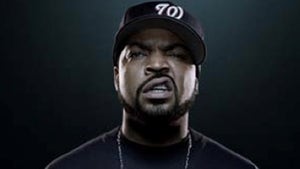 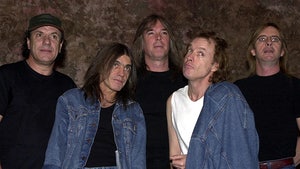