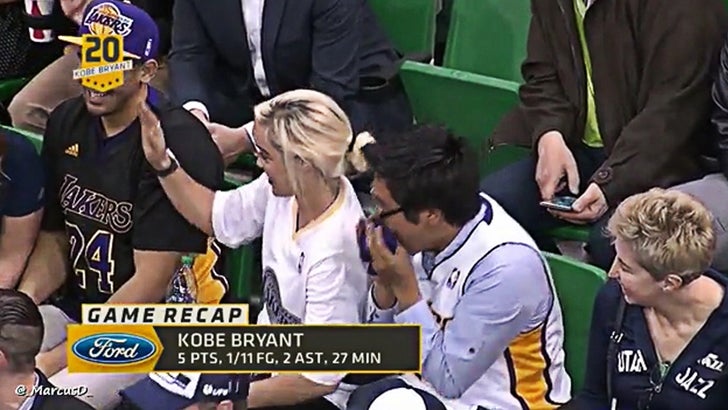 The guy who caught -- and then sniffed -- Kobe Bryant's shooting sleeve after the Lakers vs. Jazz game this week says he's sorry he embarrassed Laker Nation and wants to "clear his name."

This is actually pretty hilarious ...

We got an email from Dorjbat Dorjmenchim with the subject line: "Guy who smelled Kobe's Sleeve" ... so naturally, we had to read it. 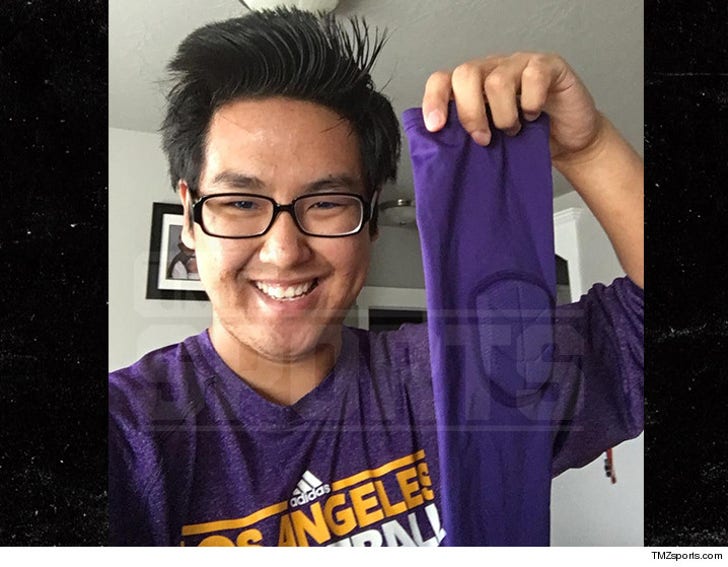 Inside was a letter explaining and sort of apologizing for ripping the sleeve away from another fan and inhaling the hell out of the scene live on television.

For the record, we asked Dorjbat what the sleeve smelled like -- "greatness and a little bit of sweat."