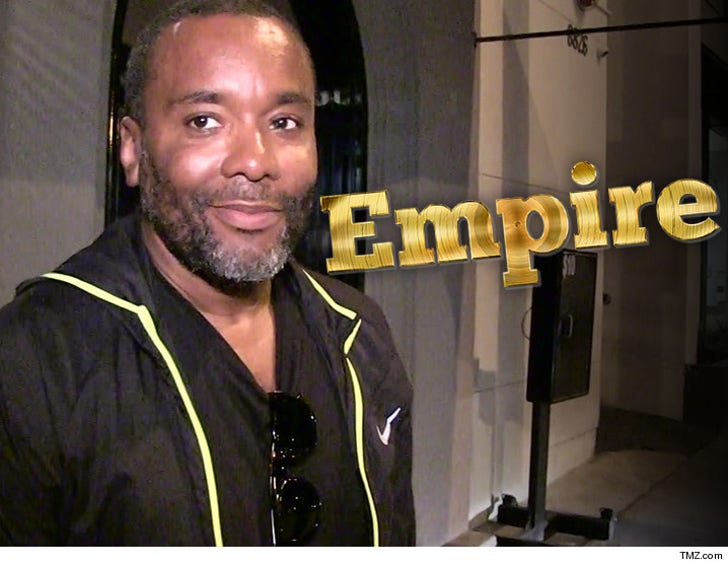 "Empire" and its co-creator Lee Daniels just scored a huge victory -- a judge shot down one of those many lawsuits claiming the idea for the show was jacked from someone else.

A guy named Jon Astor-White said his show idea was called "King Solomon" ... about a Harvard educated black guy who starts a record label. He says he'd shopped it around Hollywood to some big names, although none directly connected to "Empire" ... which is the first thing a judge noticed.

In a federal court ruling this week ... the judge pointed out Astor-White had no contact with "Empire" show runners, and also tore apart any alleged similarities between his show and Daniels'.

For instance, Astor-White's show has no Cookie and his "Lucious" is NOT terminally ill. The judge was really offended by Astor-White saying his lead character's daughter was similar to Lucious' gay son, Jamal ... because "both [are] associated with the feminine gender."

The judge said, "The court rejects this outdated and offensive stereotype." 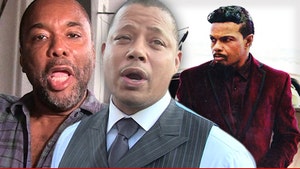 Lee Daniels and Terrence Howard -- 'Empire' Lawsuit is Bogus ... You're No Lucious Lyon!