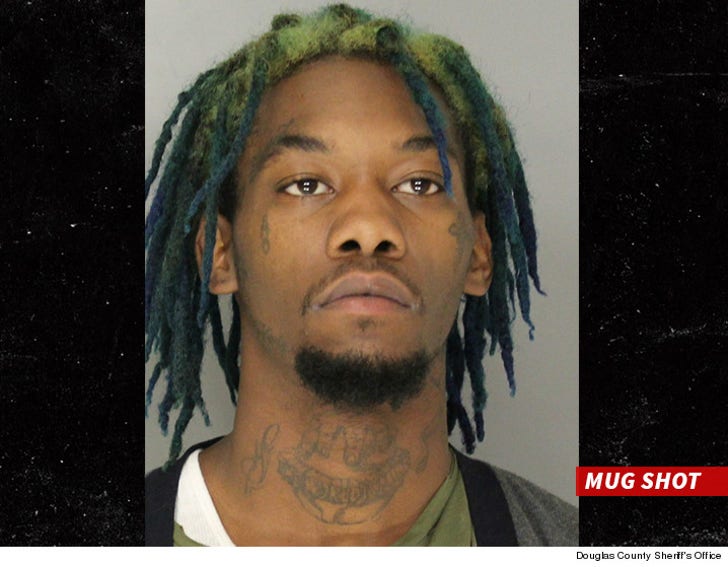 Offset from the rap group Migos got busted by cops for marijuana possession and driving on a suspended license -- the same thing he got locked up for 2 weeks ago.

Offset got pulled over by cops in Chattahoochee, GA and officers say they found marijuana ... less than an ounce.

He was arrested early Thursday morning for possession, obstruction of justice and also for driving on a suspended license ... which is weird, since Atlanta cops recently booked him for that too. At the time, Offset said cops screwed up because he'd already cleared up his driver's license issues.

Someone needs to introduce Offset to Uber. 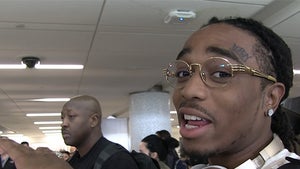 Migos Rapper -- Cops Gotta Give Us Some Breathing Room 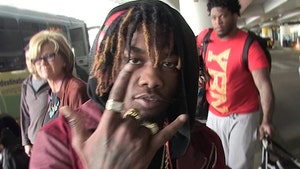 Migos Rapper Offset -- Arrested By Mistake ... the Court Screwed Up My Case!