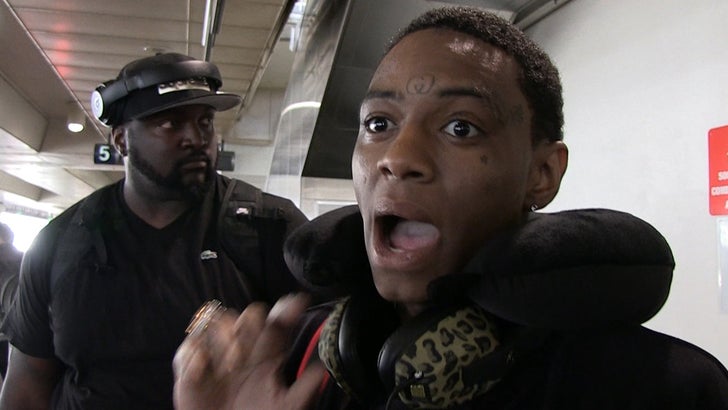 Soulja Boy says someone set up his crew when Panama City cops raided his dressing room and arrested his publicist for weed.

Soulja gave us a play-by-play of the raid, saying he'd been in the dressing room for all of 2 minutes after his set at Club La Vela ... when cops came knocking.

Cops are saying the venue contacted them after someone smelled ganja burning in the room.

Soulja claims nobody in his entourage was smoking ... and the weed cops -- who found less than half an ounce -- wrongfully pinned it on his publicist, Erica Nailor. As Soulja puts it ... she got nailed in a case of "wrong place, wrong time." 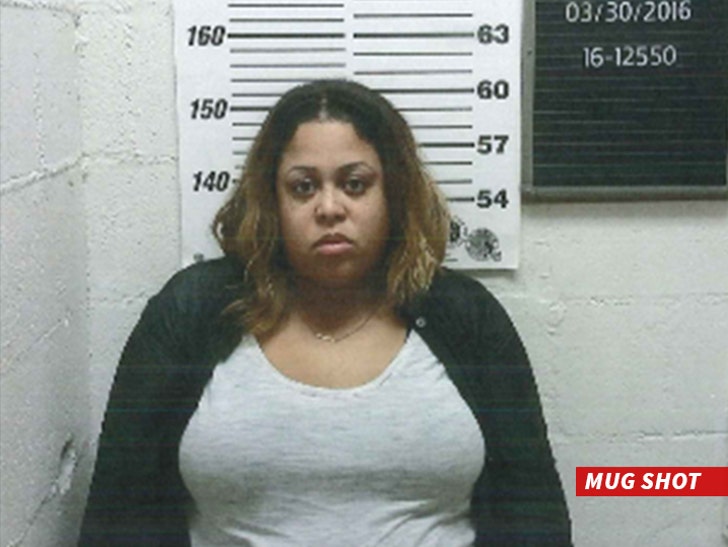 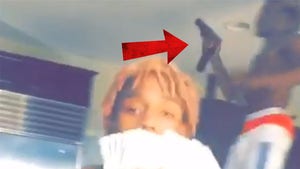 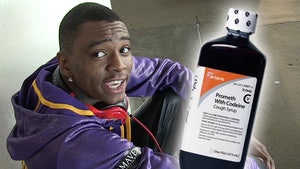