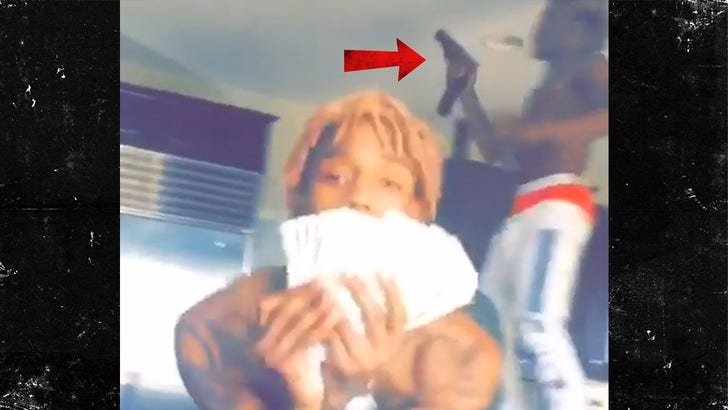 Soulja Boy and his posse started their day with drugs and guns and even flaunted it on the Internet ... which ain't the smartest move for a guy on probation.

Soulja posted several videos bragging about a wake and bake session at his house, but the one where his pal is waving high-powered handgun with an extended clip ... could get someone in big trouble.

Check out the video -- Soulja's sitting on the kitchen counter smoking while another guy stands behind him waving the weapon. SB lives in L.A., and in Cali it's illegal to buy a large capacity magazine (defined as more than 10 rounds).

Plus, Soulja is on probation for a weapons charge from 2014, so ... he's flirting with a violation. 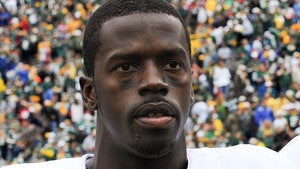 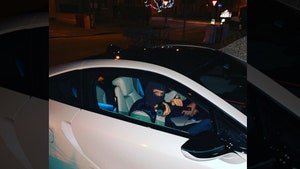