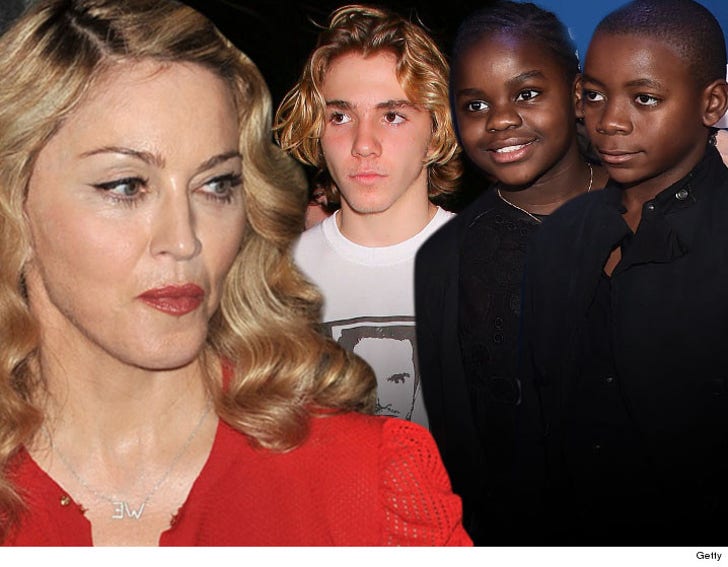 Madonna's fighting a new battle over her children -- she wants them to have the right to live in her ritzy NYC condo while she's on the road.

Madge is suing the owners of her apartment building over a new rule put in place years after she signed the lease. Madonna says when she originally signed, the deal was the apartment could be used by her, her spouse, her children, other relatives and even domestic employees.

But in April 2014 the owner amended the lease to say the children could only live in the home while she, a spouse or partner was there as well. The rule applies to everyone in the building, not just Madonna.

She has 3 minor children -- David, Mercy and Rocco -- and she wants the rule voided so they can stay there when mom isn't home. She also wants clearance for her team of housekeepers and nannies ... who we presume would be taking care of the kids. 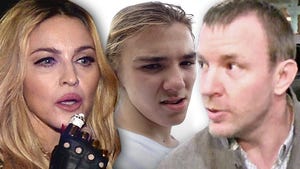 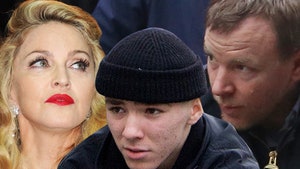