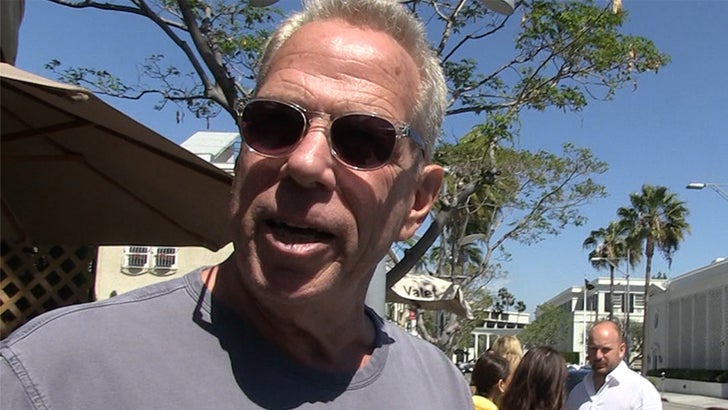 The war between Odell Beckham Jr. and Josh Norman will NOT spiral out of control on the field again this season, or else ... so says Odell's boss, NY Giants co-owner Steve Tisch.

Both Beckham and Norman were punished by the league last year for going ballistic on each other during the heated Week 15 matchup between the Giants and the Panthers.

So, when we asked Tisch if tensions have cooled -- he told us, "I hope it's over. I hope when the season starts it's in Josh and Odell's past."

He then declared, "What happened on the field is NOT going to happen again this season ... I hope to any player in the league. " 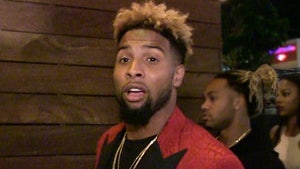 Odell Beckham Jr. -- My Behavior Was Embarrassing ... I Apologize 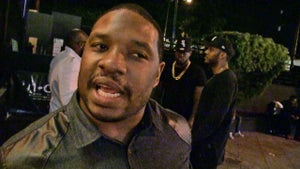