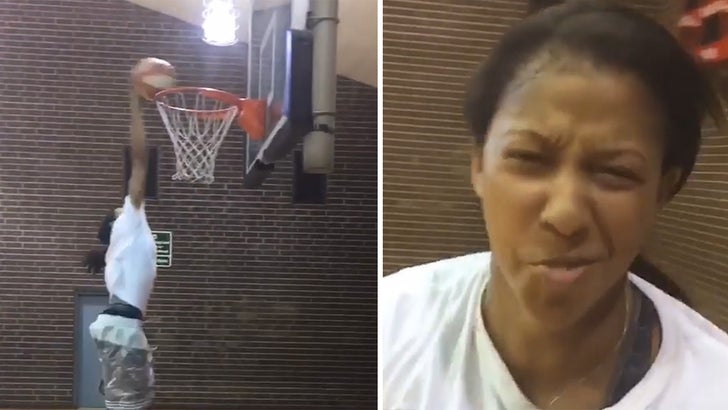 Candace Parker just issued a statement on the whole "should the WNBA lower the rims" controversy ... and it goes a little something like, "BOOOOM!"

This comes on the heels of WNBA star Elena Delle Donne suggesting the league lower the rims to make the game more exciting ... you know, with crazier dunks and alley-oops.

But Parker ain't buyin' it ... adding a caption to the video that included some strong hashtags:

FYI -- The ball discussion refers to the fact the women already play with a smaller ball than the men. Clearly, Parker doesn't like that either. 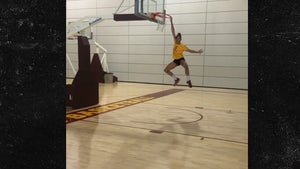 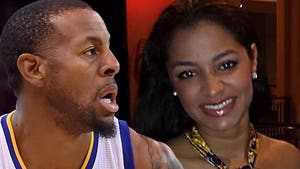