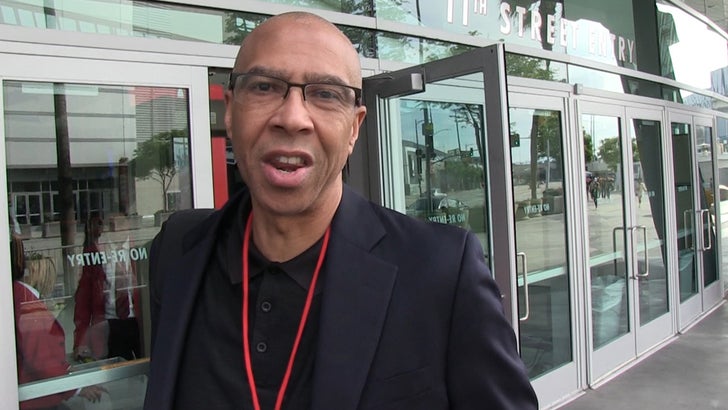 Thompson -- a former NBA #1 overall pick -- was out in L.A. when we asked him about Pip saying his record setting Bulls team would SWEEP the Warriors if the two were able to magically meet up.

The comments caught fire on social media with some accusing Pippen of old man "get off my yard" nostalgic bravado ... and some saying he was dead on.

Count Mychal among that first group ... 'cause he says Steph and the gang would take out MJ and Pippen's crew in a sizzling seven game series.

Check out the clip -- and let the barber shop arguments begin. 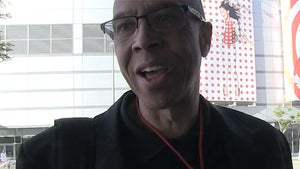 Klay Thompson's Dad -- Dating Advice To Klay ... Should He Date a Kardashian? (VIDEO) 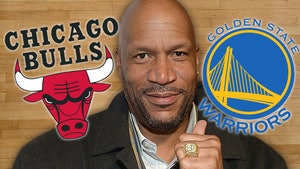