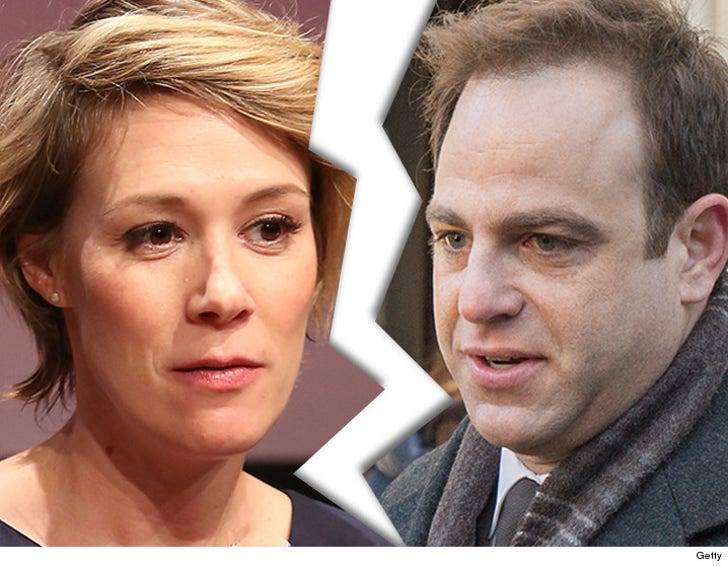 A couple of Shonda Rhimes' actors -- Liza Weil and Paul Adelstein -- are calling it quits, but their breakup is clearly NOT inspired by either of their juicy shows.

Liza, who stars on "How to Get Away with Murder," just filed for divorce from Paul -- a ShondaLand vet from "Private Practice," "Scandal" and "Grey's Anatomy."

They got married in October 2006, and separated in January of this year -- and, so far at least, the split seems to be free of any Shonda-esque drama.

According to the docs, Liza's requesting joint custody of their 5-year-old daughter ... and they're hashing out spousal support in mediation. 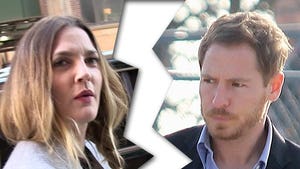 Drew Barrymore Separated ... According to Report 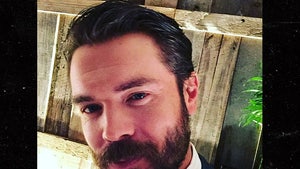