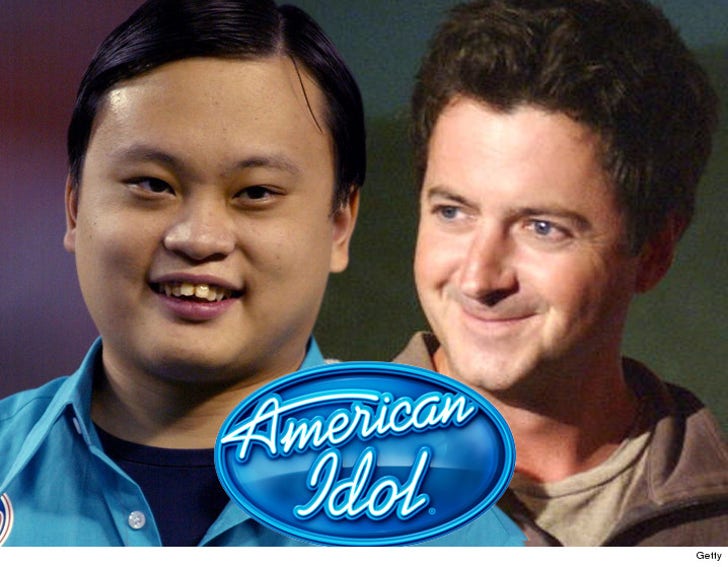 Two people responsible for putting "American Idol" on the map are definitely returning for the final shows, and we don't mean Kelly Clarkson and Simon Cowell.

Yes, they'll be there too ... but more importantly, original 'Idol' co-host Brian Dunkleman will open the show and crowd favorite William Hung will sing on Thursday's series finale ... TMZ has learned.

That's not all ... we're told the show's trying to bring back every 'AI' winner and most of the top 3 from all 15 seasons for a big performance. No small feat, considering some of the superstars that would involve.

Clarkson's appearance will be pre-taped since she's about to pop with baby number 2.

On the host side ... we're told Simon's a shoo-in -- along with Paula Abdul and Randy Jackson -- even though he's claimed it wouldn't fit in his schedule. 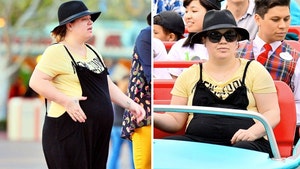 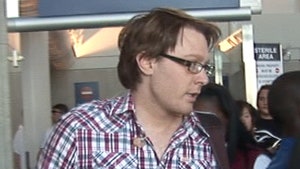