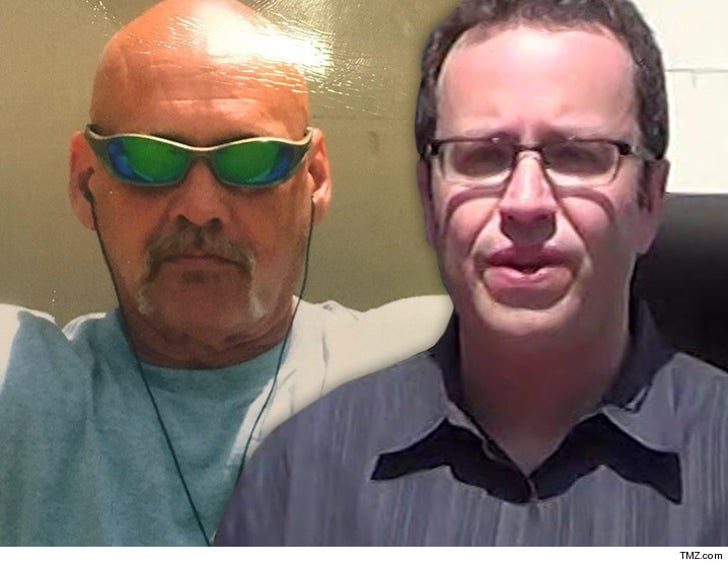 Jared Fogle just got a big break from his prison bosses ... a break that could potentially save his life.

We've learned Steven Nigg, the inmate who beat him to a pulp in January, is no longer a threat, because he's been moved hundreds of miles away.

Our sources say prison officials talked to Nigg who made it clear ... he would brutalize Fogle again if given the opportunity, because of his seething hatred toward child molesters.

Prison officials decided the only way to ensure Fogle's safety was to move Nigg to an Oklahoma facility, 700 miles from the Colorado facility the former Subway spokesman calls home. 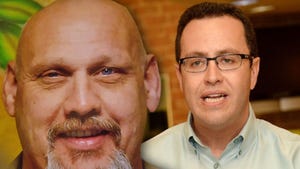 Jared Fogle -- Inmates Outraged Prison Staff Made Him 'Teacher's Pet' ... Before He Even Arrived 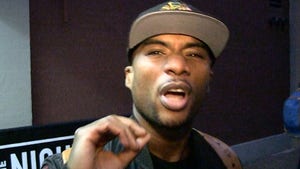