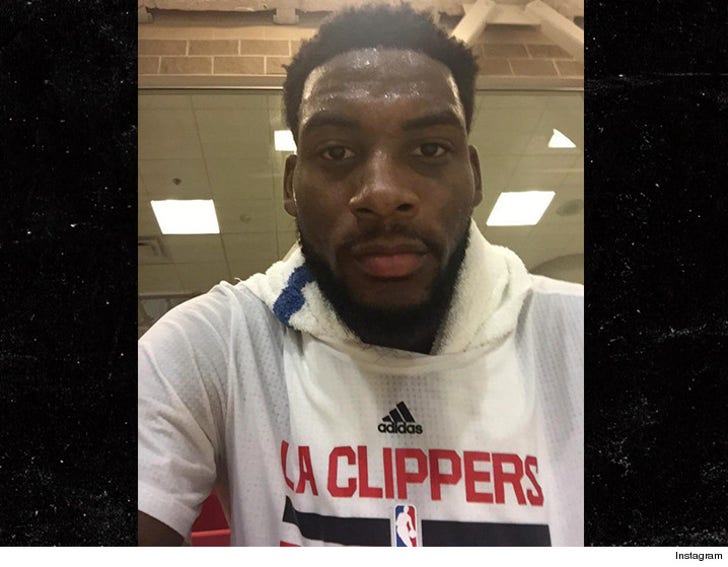 L.A. Clippers player Branden Dawson will NOT be prosecuted for domestic violence ... with the city attorney's office citing insufficient evidence.

TMZ Sports broke the story ... Dawson was arrested last month for allegedly roughing up his girlfriend at his L.A. home.

Sources told us the incident involved a 2nd woman who came to the home to see Dawson. The accuser claimed things turned violent and she suffered bruises to her face and arms.

The case was kicked over to the L.A. City Attorney's office -- which ultimately decided there was not enough evidence to convict Dawson of a crime ... so they rejected the case. 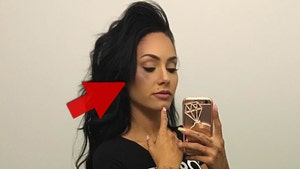 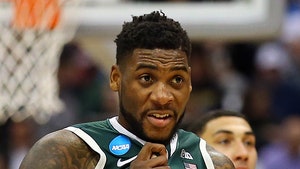