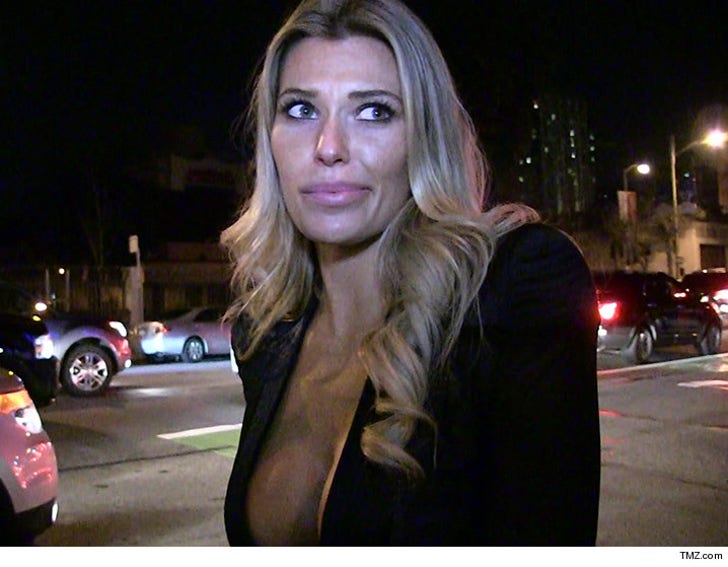 Swimsuit model Samantha Hoopes ﻿fell victim to some punk burglarizing her car ... and she's telling friends the suspect could be the same guy who's been harassing her for years.

Sources close to the model tell TMZ her Maserati was broken into while it sat in her driveway last month. The thief smashed a window and made off with her designer purse and wallet. No one's been arrested yet, but TMZ has learned Samantha has an obsessed fan who has bothered her for years.

We're told the guy constantly shows up at events and begs for dates. She's never reported him to cops before, but our source says Samantha told cops the guy should be their prime suspect in the burglary ... and now they're investigating. 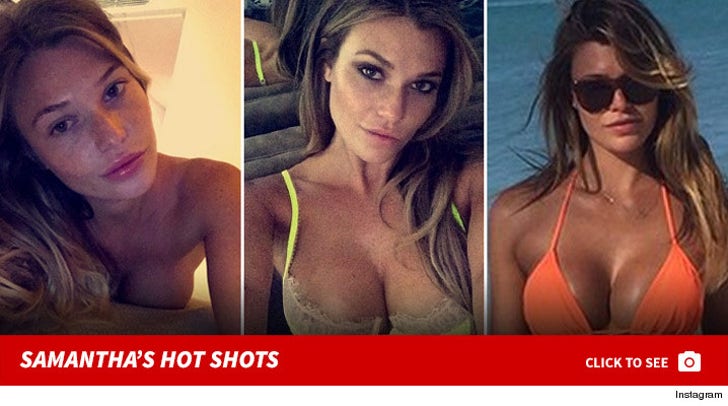 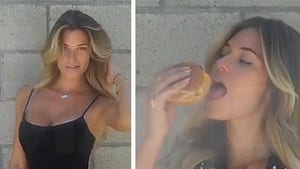 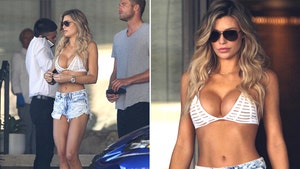