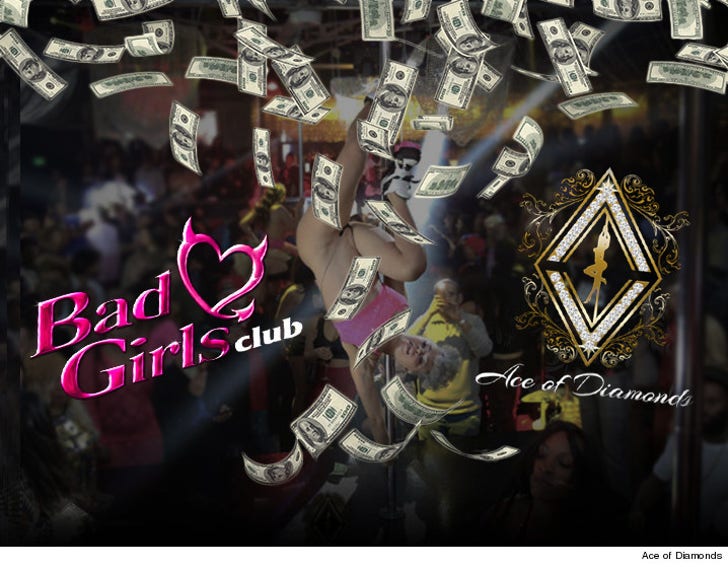 We're told the Oxygen show set its sights on filming inside L.A.'s Ace of Diamonds. Thing is, the production company needed everyone to sign a release form, but every single stripper demanded cash.

A standoff ensued because "Bad Girls Club" wouldn't deal. The show ultimately did film inside the club ... sans strippers.

Here's one of the 'Bad Girls' cast members filming inside AOD's bathroom with a waitress in tow. 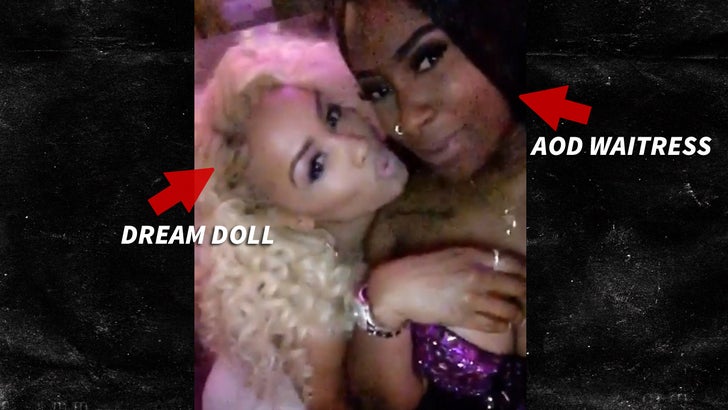 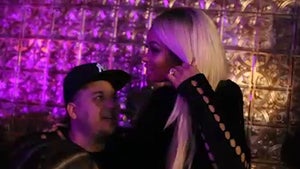 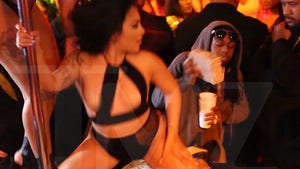