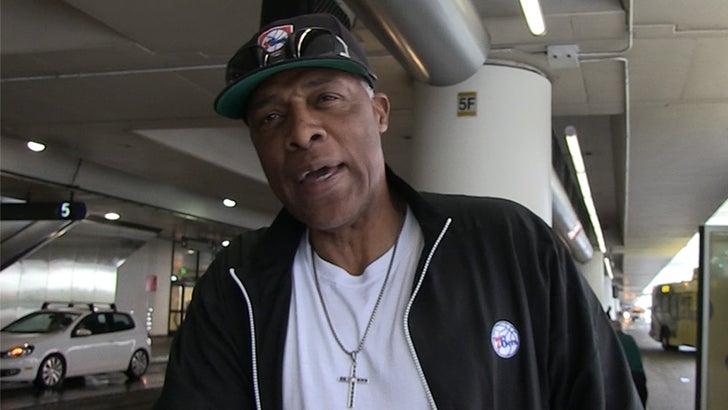 Julius Erving's fro is widely regarded as one of the greatest hairdos of all time ... so when we got him out at LAX Thursday, we had to ask who's on the OTHER side of the hair spectrum in the NBA.

The doctor definitely named names -- calling out one of the Houston Rockets. 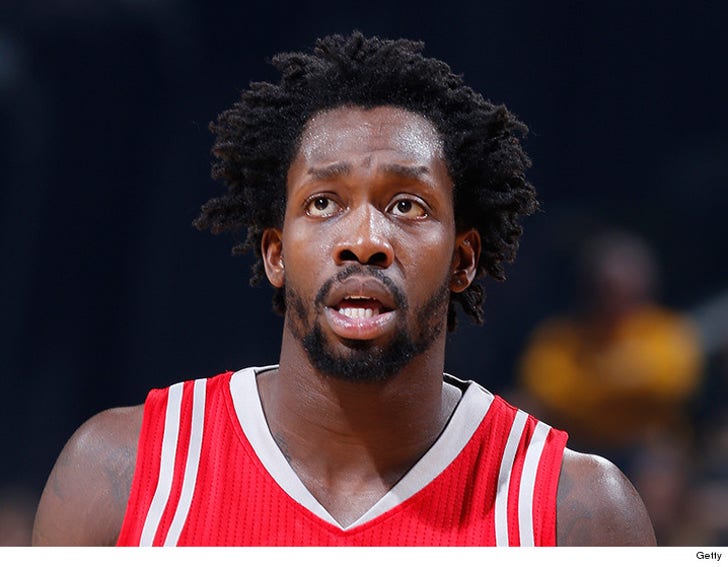 But there's more ... we also asked who would win if Villanova played the 76ers in a battle of Philly hoops teams -- and Erving brought up some personal history to give us the answer. 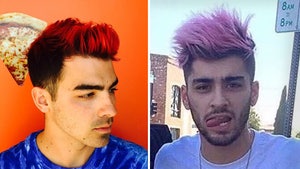 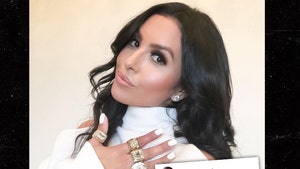