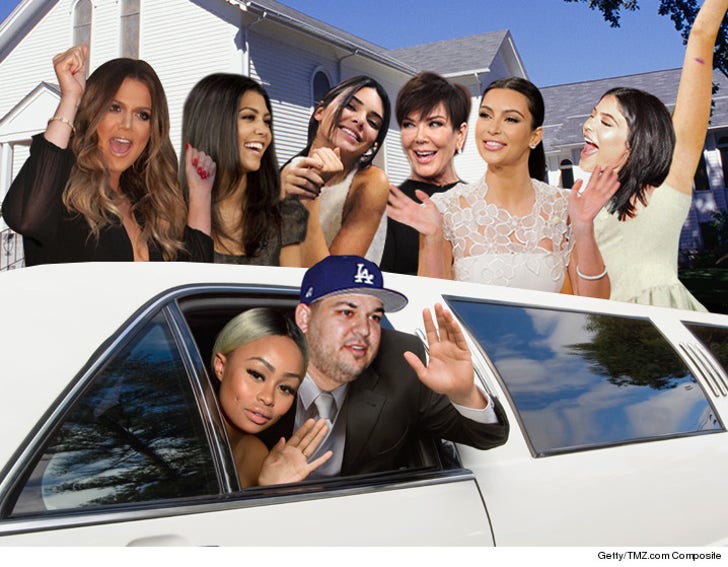 Rob Kardashian and Blac Chyna will be married within a year in front of the entire Kardashian family, or that's at least plan A for the couple ... TMZ has learned.

Sources close to the couple tell us BC and Rob don't want a long, drawn out engagement -- so they're already talking about ceremony ideas, and even a guest list. We're told they're certain they want Rob's family to be there.

That's an impressive olive branch since, as we told you ... Kris Jenner and Rob's sisters aren't sold the engagement's even real.

As for where they do it -- a quickie wedding makes ya think Las Vegas, and chapels are drooling at the possibility of corralling Rob and his famous fam. Reps at the Little Vegas Chapel are offering "Blac Rob" ... 2 Elvises, 2 showgirls and a pink Caddy convertible for pick up and drop off.

Meanwhile, the Little White Wedding Chapel -- where Britney Spears once married (briefly) -- is aiming high with a helicopter ceremony above the strip. They'll even throw in ground transport with a 14-seat Hummer for the whole family, if they RSVP.

That's a big IF, right now. 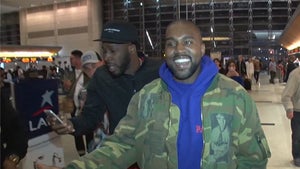 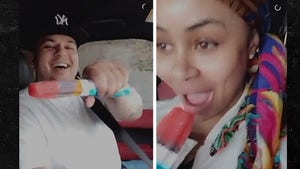 Rob Kardashian and Blac Chyna -- Our Engagement Is Poppin'!! (VIDEO)