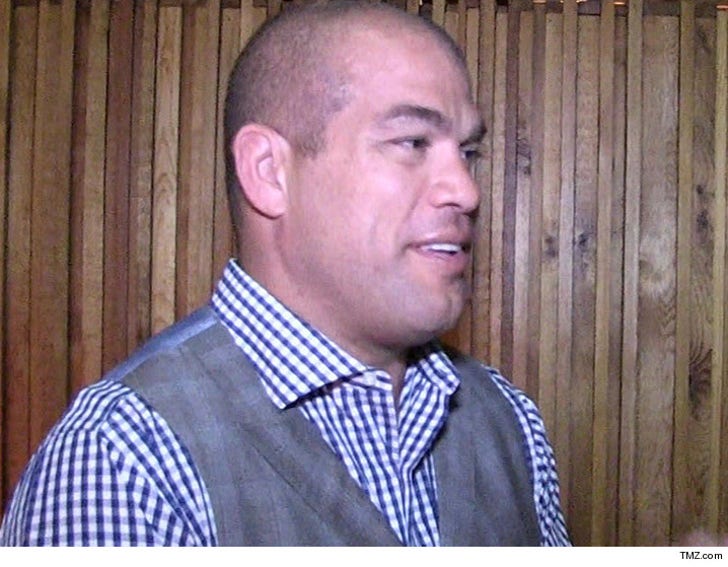 MMA star Tito Ortiz will NOT be prosecuted for an alleged battery that happened inside a Vegas nightclub back in February ... TMZ Sports has learned.

We broke the story ... cops were called to Drai's Nightclub on February 12th after a woman claimed Tito put hands on her and tried to grab her phone. The woman believes Tito went crazy because he thought she was secretly taking pictures of him.

Tito wasn't arrested, but was cited for misdemeanor battery.

A rep for the Clark County District Attorney's Office tells us prosecutors decided not to move forward with criminal charges because there just wasn't enough there to get a conviction.

The accuser had previously expressed interest in filing a civil suit against Ortiz -- but so far, that hasn't happened. 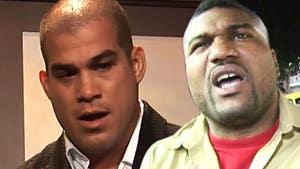 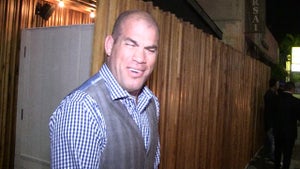