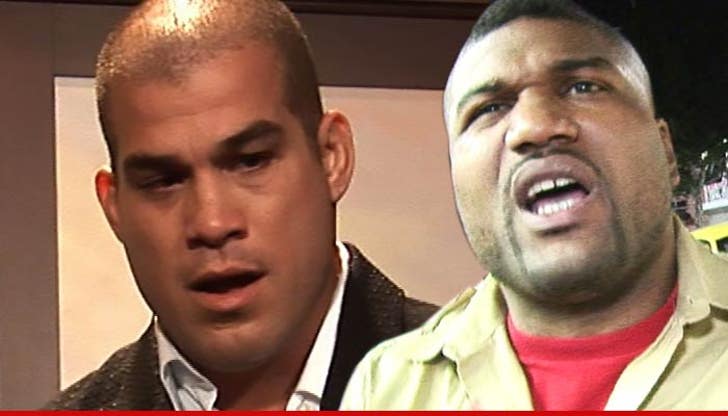 Tito Ortiz and Rampage Jackson have tapped out ... settling a lawsuit with a former trainer over some remarks Tito made a few years back ... and we're told the trainer got a little cash for his troubles.

As TMZ Sports first reported, Juanito Ibarra sued Ortiz back in 2009 after Ortiz and Rampage gave interviews saying Ibarra was a "thief."

The lawsuit dragged on for years ... until now. The sides have come to a settlement, which we're told calls for Ibarra to get some money from the deal.

In announcing the settlement, Ortiz said in a statement, "Juanito didn’t steal from or take advantage of Rampage and he didn’t mismanage Rampage’s money it was all accounted for. I regret the effect my words had on Juanito’s life. Juanito is a trainer and manager of superior skills and the fact is, he helped to make Rampage a champion. Anyone would be blessed to be taught by Juanito."

Through his attorney, Samuel Smith, Ibarra released a statement as well, saying, "I'm glad our differences have been resolved. I wish Rampage and Tito the best." 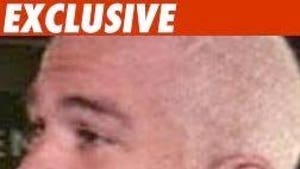 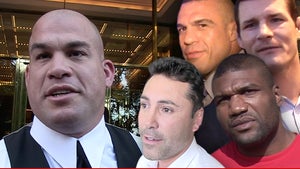 Tito Ortiz -- Rampage Jackson Has My Back ... In Nasty Legal War