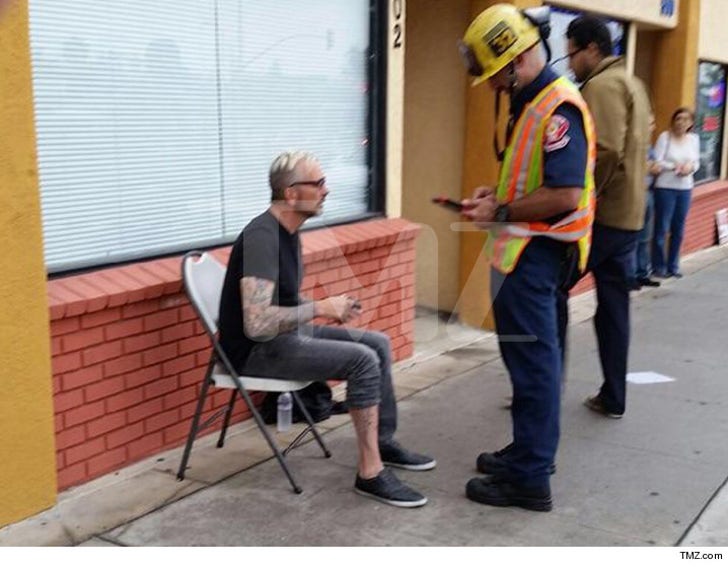 Everclear's lead singer got into a car wreck ... and he's blaming his Ford's crappy brakes.

Art Alexakis tells TMZ he was driving the speed limit (35 mph) in Pasadena last Friday night just before sunset when traffic in front of him started to slow down. Art says he tried punching the brakes on his 2013 Ford Flex but they just didn't bite ... causing him to rear end the car he was trailing.

We're told cops and EMS responded to the scene to check everyone out and gave the all clear. Art says all he suffered was a scratch on his leg.

As for the Ford, Art says it was a goner ... but the good news? Insurance is picking up the tab on a new ride and everything is wonderful now. 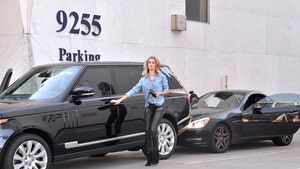 Rosie Huntington-Whiteley -- Someone Nailed Me From Behind! (PHOTO) 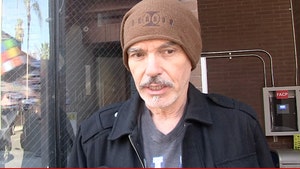