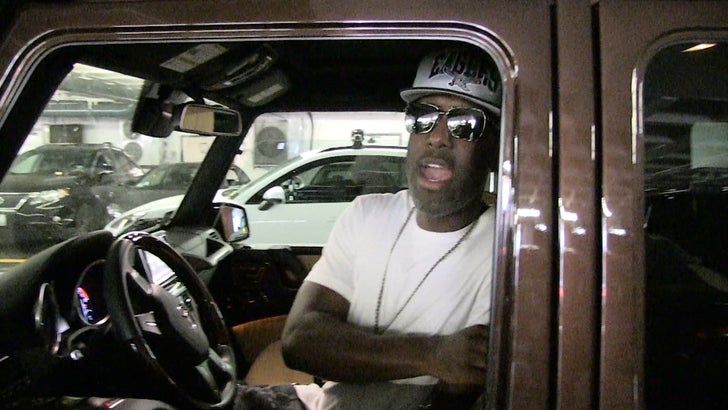 You're about to hear Boyz II Men singer Shawn Stockman absolutely UNLOAD on Chip Kelly ... saying the new head man in San Fran basically sucks as an NFL coach and has to change if he wants to win.

Stockman was hanging out in Beverly Hills (they sold A LOT of records, people) when we asked the native Philadelphian -- who was wearing his Eagles hat -- his thoughts on coach Chip Kelly.

That's when Shawn informed us of 2 things ... he's actually a 49ers fan ... and he actually feels like his favorite team has inherited a curse ... and that curse is Chip Kelly.

Check out the clip ... we thought those Boyz II Men guys were supposed to be sweet lovers. 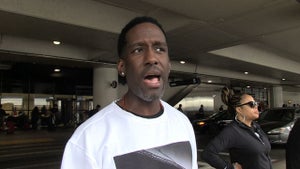 Shawn Stockman -- LeBron James Can Save Cleveland!!! ...And He Totally Should 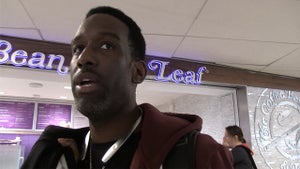 Shawn Stockman -- Kobe Deserves The Key To The City ... In Philly (VIDEO)