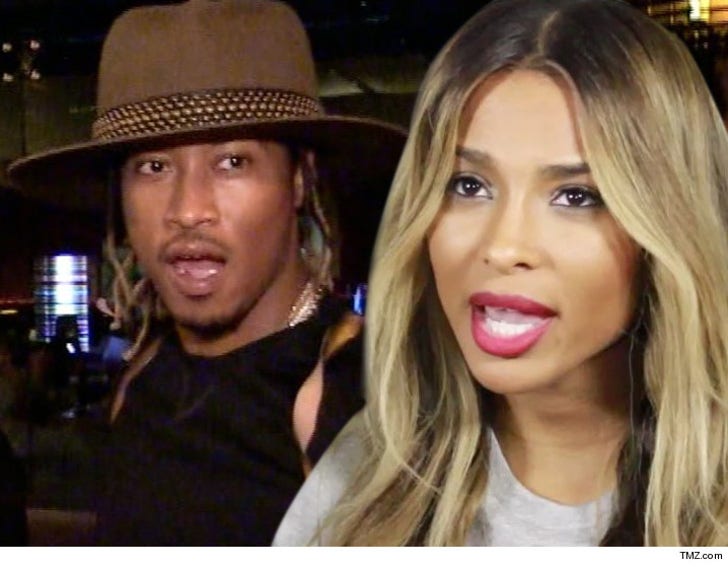 Future's firing back at Ciara's $15 million defamation lawsuit ... saying he couldn't possibly have damaged her rep, since she's currently lacking one.

In his counter lawsuit ... Future flat out says his ex-fiancee's career has been expired for a few years. He does call her fan base "reasonably large" -- but also refers to her last album as a "flop" ... and says she hasn't won many awards since 2013.

You'll remember, Ciara sued Future over a series of rants -- on Twitter and in his music -- where he bitched about her and their child custody battle. She also claimed he was just trying to hype up his music career.

Future wants the court to force Ciara to stop bad mouthing him, and he wants her to cover the legal fees he's incurred fighting her lawsuit.

The story was first reported by the Jasmine Brand.