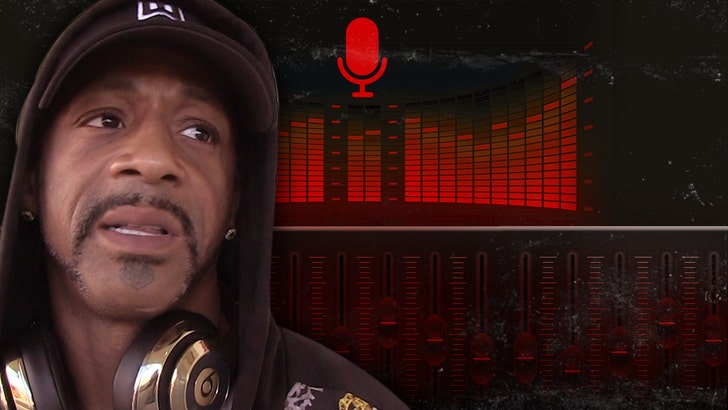 Katt Williams busted out a couple of canes and threatened to shoot a trucker ... at least according to the 911 caller who dropped a dime on the "little short black guy" he called a "gang banger."

The alleged incident went down late Monday night at a Flying J truck stop in Georgia. A store clerk said Katt and a trucker got into a heated argument, and then Katt and 3 women whipped out sticks or "canes."

But you gotta hear the retired Dallas cop who called 911, claiming Katt threatened to shoot the trucker. In the caller's words, "These people are a real pain in the ass and something needs to be done about 'em."

When cops arrived, the trucker was gone. Katt claimed the trucker was harassing him for being a celeb. Since the cops didn't witness anything, and there was no evidence of a crime ... no one was arrested. 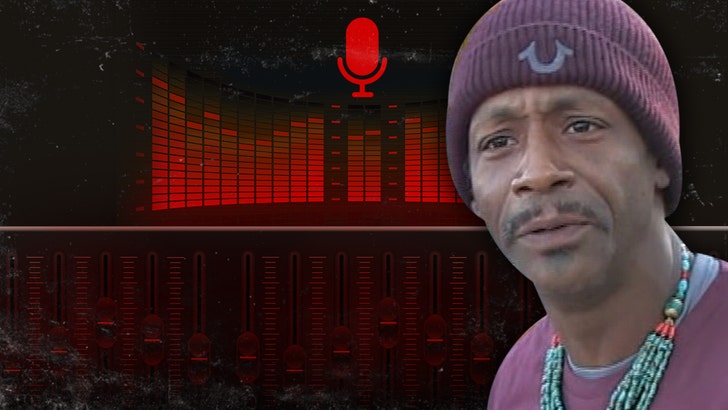 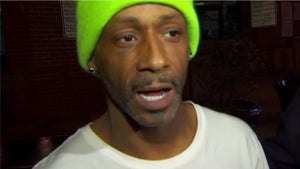