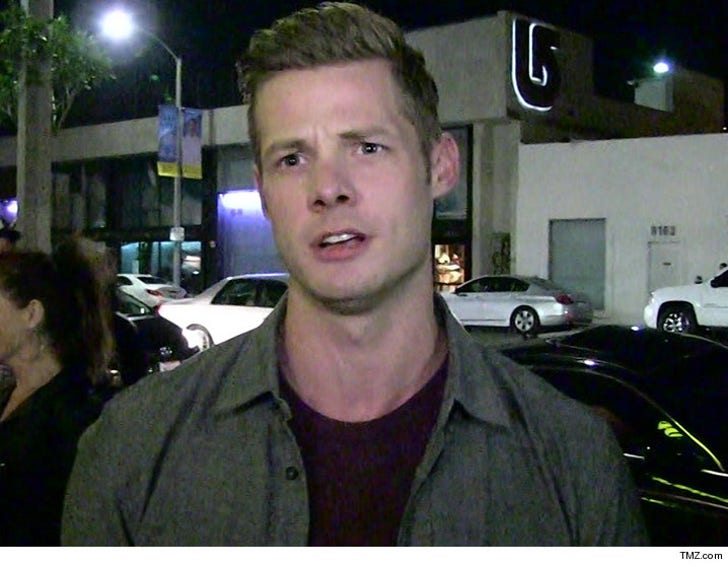 Law enforcement sources tell us the argument went down on March 24 ... and the 27-year-old actor was arrested for taking out his handgun and pointing it at a male neighbor. It's unclear what they were arguing about.

The D.A.'s Office just slapped Jones with a felony, assault with a firearm. We're told Jones did not actually fire the gun or strike the man with it, but pointed it at him ... which constitutes an assault.

Jones was also charged with 2 misdemeanors ... exhibiting a deadly weapon and exhibiting a concealable firearm in public. That second one happened in October 2015.

Jones' rep tells us, "It is our understanding that the gun in Mr. Jones' possession was fully legal and registered, that he was on his girlfriend's private property, and that he and his girlfriend felt that they were under threat in a dispute with neighbors."

The rep added they're confident Jones will be exonerated. He faces up to 5 and a half years in prison if convicted.