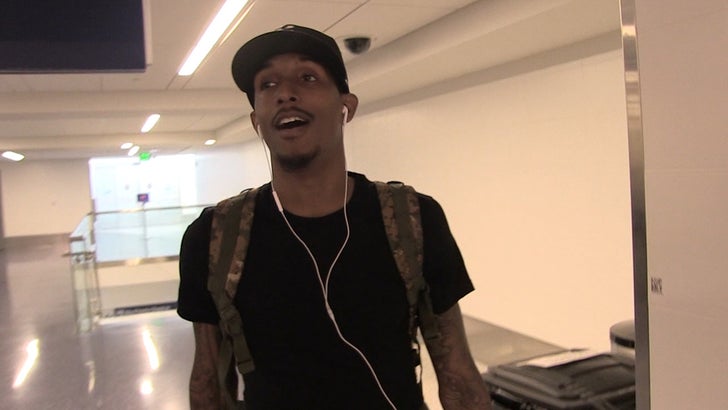 You know when people in the South say, "Bless her heart" ... but they really mean it in a condescending, insulting way???

Yeah, that's kinda how Lakers player Lou Williams sounded when we asked him about his Twitter beef with LeSean McCoy.

FYI, the beef started after Kobe's finale ... when the NFL running back referred to Williams as "Soft ass Lou."

Lou replied by essentially telling LeSean, "Say it to my face." McCoy responded by accusing him of beating up women.

So, when we saw Williams at LAX -- we had to ask him about the issue. 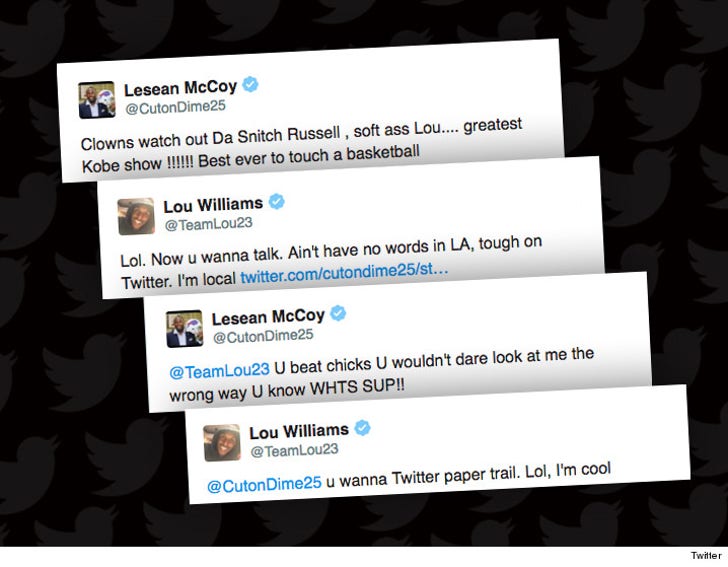 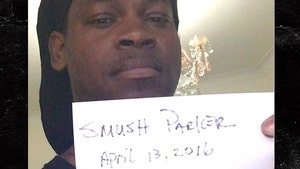 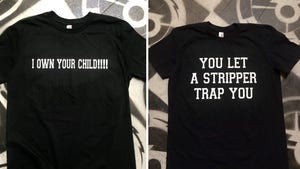