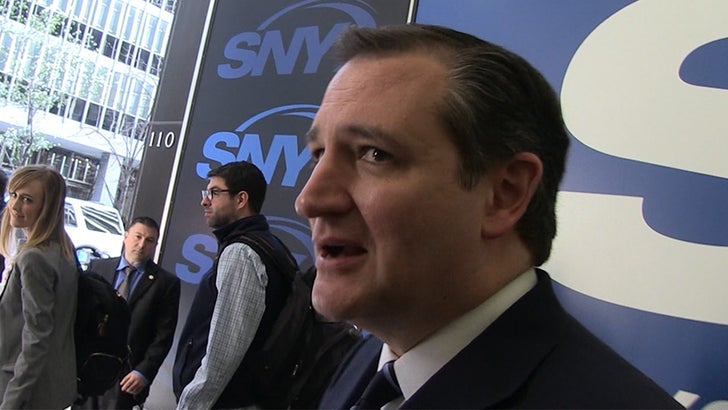 Sen. Ted Cruz could have taken a big bite out of Donald Trump's lead when we lobbed him a question about his favorite subject ... soup!

Ted's made no secret about his love for Campbell's soup, so our photog asked what's his favorite kind. Mind you, he's trailing Trump and John Kasich in NY, where Tuesday's key primary is being held.

Check out the video ... apparently, the senator thought he was in Dixieland, instead of Yankeeland. Our photog gave him what would've been the right answer to suck up to NYC voters. 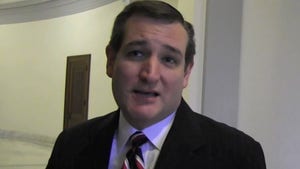 Ted Cruz -- Gives Hope to Univ. of Phoenix Grads -- You Too Can Be President (VIDEO)