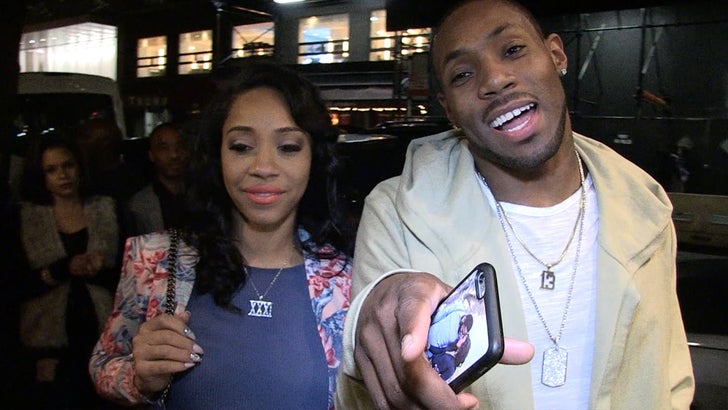 Antonio Cromartie isn't playing games -- letting everyone know he wants to be in a Dallas Cowboys uniform next season ... calling it his "dream choice."

The former NY Jets cornerback was leaving his 32nd bday party at American Cut steakhouse in NYC with his wife Terricka (pregnant with twins!) ... when we asked about his NFL future.

"My dream choice? That'd be the Dallas Cowboys," Antonio told us ... "That's very high on my list."

Cromartie is adamant he'll be back in the league next season -- and explained his decision not to retire by posting on Instagram, "God told me I wasn't finished." 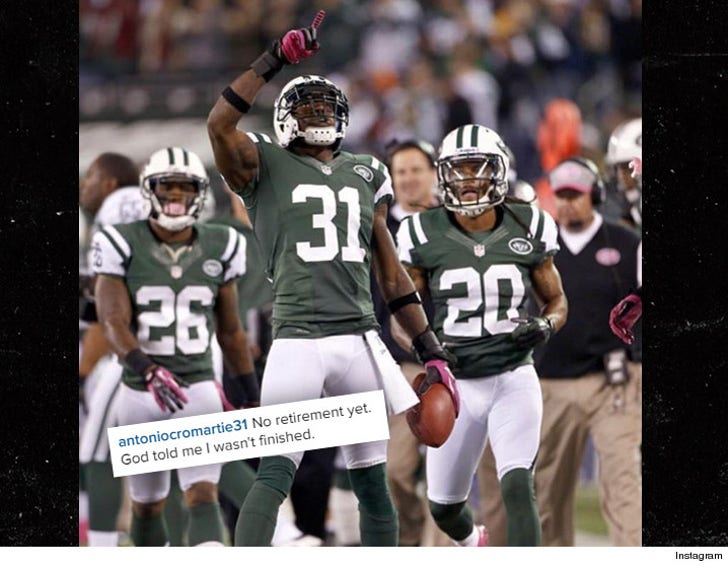 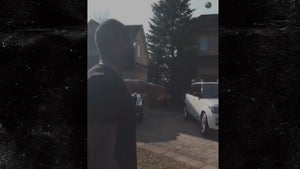 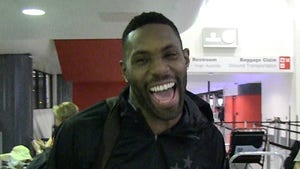