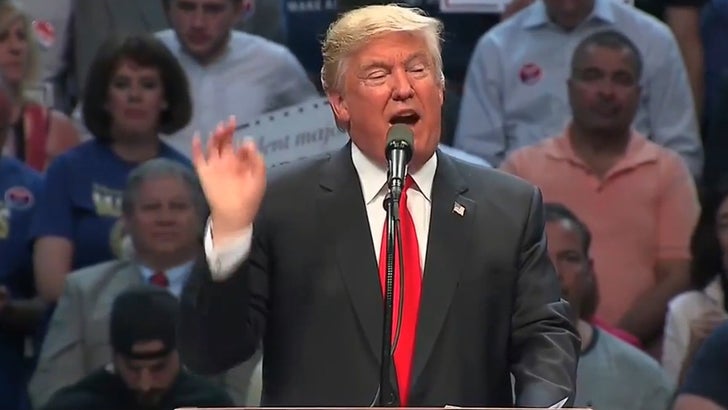 Trump was at a rally in Buffalo Monday night and started talking about 9/11 and where he was in NYC when the Towers came down. But apparently he had Slurpees on the brain because he ended up talking 7/11 instead.

Check it out ... to his credit, the Donald never missed a beat.

We doubt Trump's seen the inside of any convenience store in, oh ... forever, but he could try spinning this as he's a man of the people. 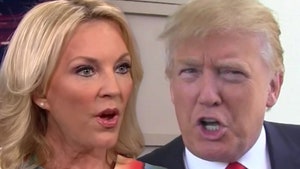 Donald Trump Sued -- I Never Begged Him for Job ... He Wanted Me!