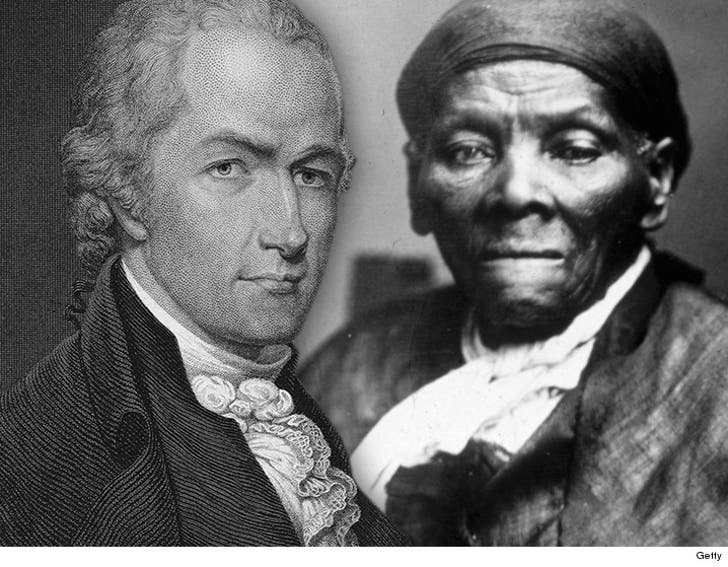 Alexander Hamilton got a stay of execution ... the first secretary of the U.S. Treasury will remain on $10 bills -- and Harriet Tubman will get props on the $20 bill. Sorry, Andrew Jackson ... you gotta go.

The Treasury had announced that Hamilton might be replaced by a woman, and there was heated debate about who would get the spot. But you gotta figure all the heat around "Hamilton" the Broadway play -- which just won a Pulitzer -- changed some minds in D.C.

According to Politico ... the Treasury will make it official on Wednesday. There are other changes -- leaders of the women's suffrage movement will be repped on the back of the $10 ... and civil rights leaders will be on the flip side of the $5.

Politico says there's still a chance the 7th prez could end up on the back of the $20. 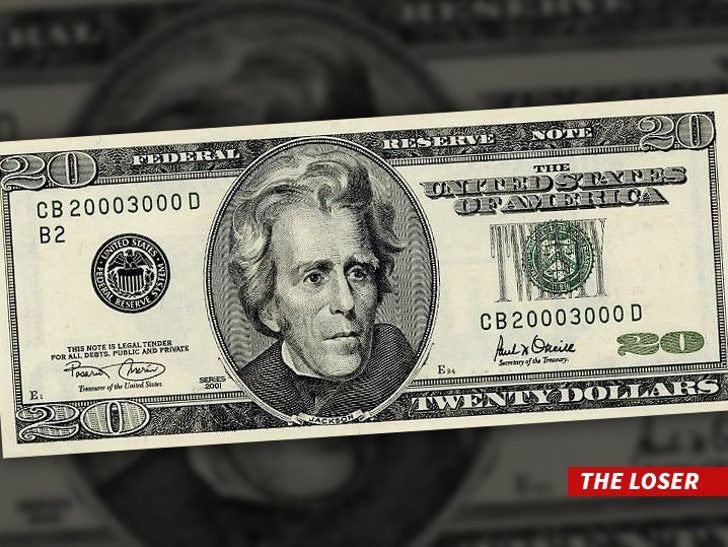 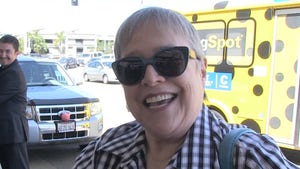 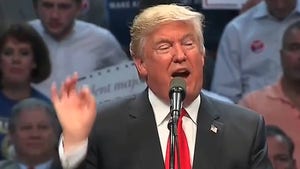