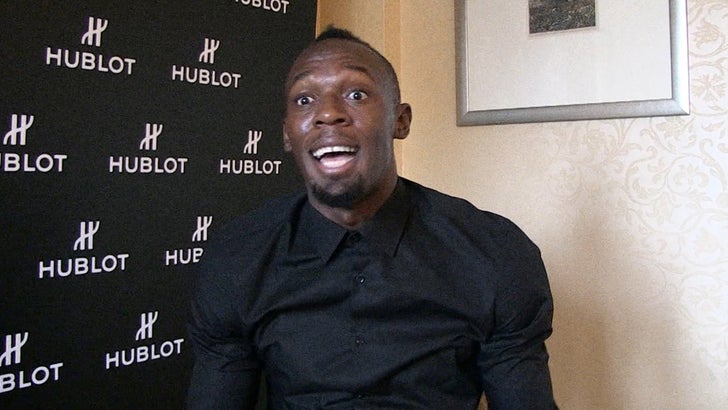 Bad news love fans ... Usain Bolt didn't get his "Sleepless in Seattle" ending with Rihanna ... 'cause according to Bolt himself he got "no love" from the pop star after publicly laying his mack down.

The fastest man on the planet was at a Hublot watch event in NYC promoting his new timepiece when we asked him for a Rihanna love update ... since he begged her to call him back in 2013.

The good news ... Usain's moved on, he's got a NEW girlfriend.

The bad news ... if Rihanna ever reconsiders, Bolt's girlfriend could be in trouble!

Check out the clip ... and try to process the fact that even the fastest athlete in the history of humanity couldn't catch Rihanna.

Makes you have more respect for Drake, doesn't it? 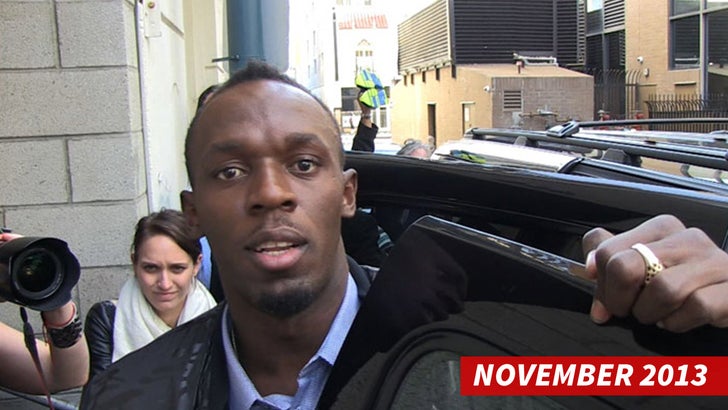 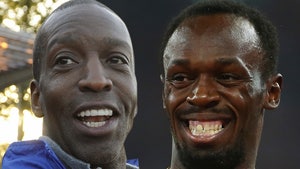 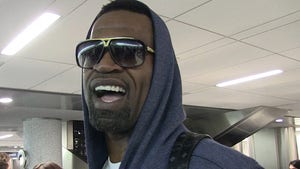