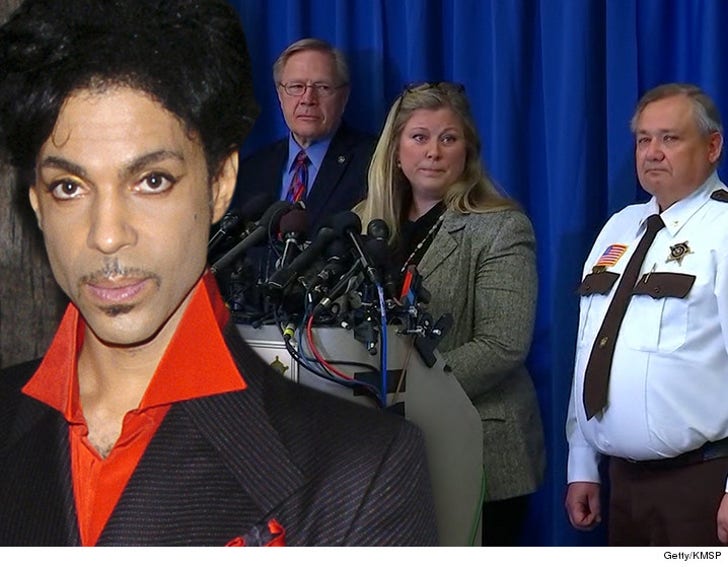 Prince's body had no obvious signs of trauma when he was found in an elevator ... according to the Sheriff running the investigation into his death.

Carver County Sheriff Olson gave few details about what his deputies found at Paisley Park on Thursday morning. He said they've found nothing to indicate the superstar's death was a suicide.

A rep for the Medical Examiner's Office said the autopsy was complete, but they will not release any results until toxicology testing is also complete ... and that could take several weeks.

We broke the story ... Prince had been to his local Walgreens 4 times in the week before his death -- and had been treated for a Percocet OD in Moline, IL last week. When asked if he knew of any medications Prince was taking ...the Sheriff said he "would not confirm."

Prince was found by staffers at Paisley Park, who'd gone there to check on him after being unable to reach their boss by phone. As for the 911 caller, presumably one of those staffers, not knowing the address at Paisley Park -- the Sheriff said he did not find that to be unusual. 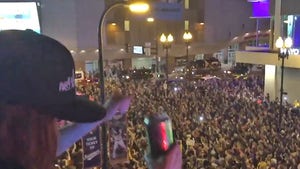