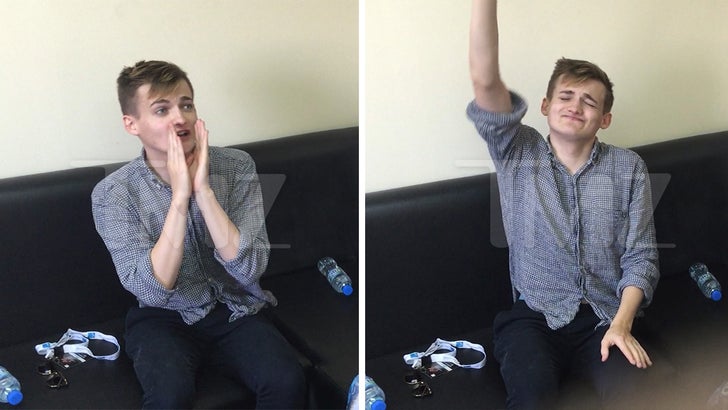 Jack Gleeson -- aka King Joffrey from "Game of Thrones" -- resurfaced far beyond The Wall, at a cosplay conference in Abu Dhabi, acting like a shell of his former 'GoT' character.

In case you're out of the loop ... Jack quit TV and film acting after his 'GoT' run to start his own theater company with his buddies ... so we're calling this a rare sighting. 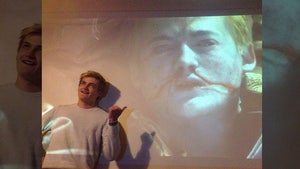 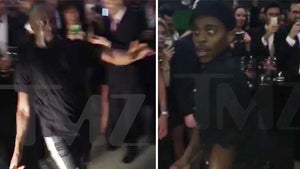