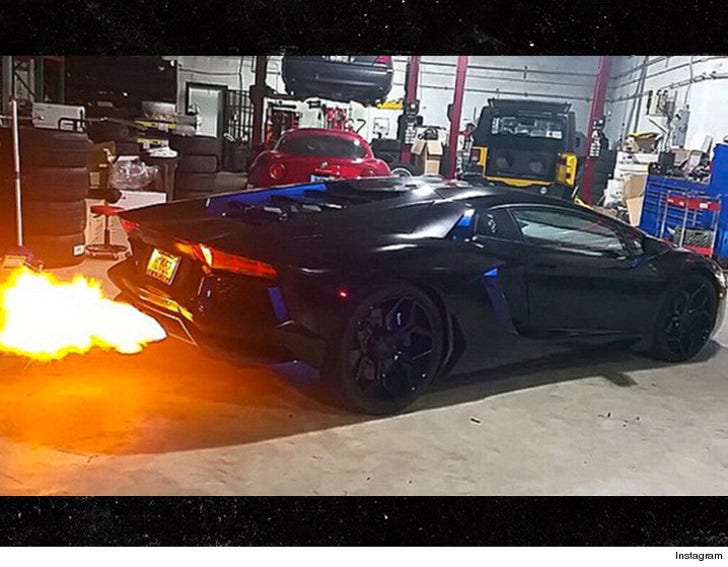 Listen up ... and grab your wallet.

NY Mets superstar Yoenis Cespedes ﻿is putting his purple 2013 Lamborghini Aventador on the auction block ... the same car that was personally pimped out by Alex Vega at The Auto Firm in Miami. 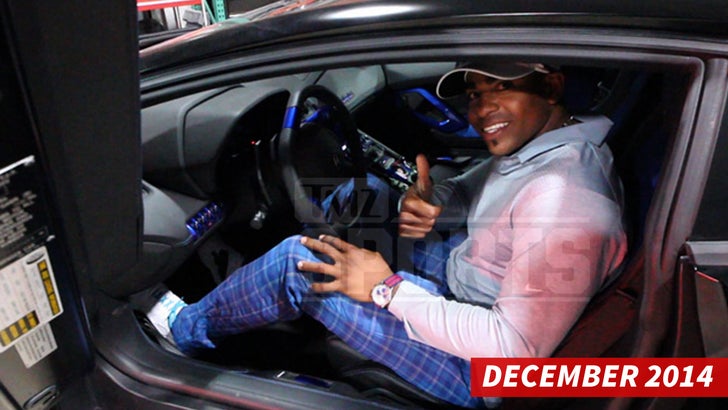 As we previously reported, Vega outfitted the ride with a custom exhaust that actually spits fire! Vega has previously called it one of his all-time favorite custom whips.

So, why is Yoenis parting ways with it?

Bidding on the ride starts at $280k -- though it's expected to go for much more.

And get this ... the winner also gets 4 tickets to a Mets game plus a photo op with Cespedes and a signed jersey thrown into the mix.

What will Yoenis ride in now? Oh yeah, one of his other gabillion cars. 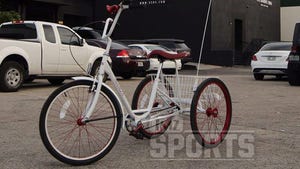 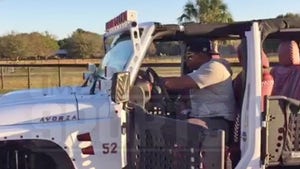