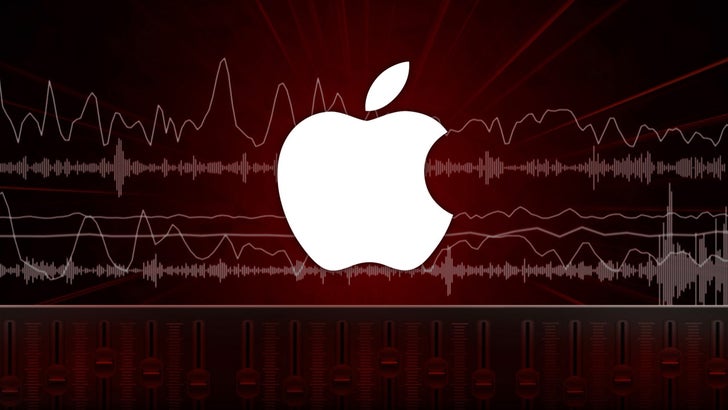 11:42 PM PST -- A Sheriff spokesperson says the person found dead was a Hispanic male who worked at Apple ... there was no one else involved. It's still unclear why officers said there was a female with a head wound in the dispatch audio.

A body was found this morning on the campus of Apple's headquarters.

Santa Clara County Sheriff's deputies are on the campus in Cupertino, CA. Law enforcement sources tell TMZ ... the call came in to dispatch at 8:38 AM as a "possible suicide."

According to the sheriff's dispatch call there was a female employee involved in an argument on the campus, and had sustained a head wound -- possibly from a gun -- before Apple security escorted her out of the building.

As deputies were responding, they were unclear if there were multiple people involved. At one point cops describe a body being found in a conference room, and say that person had a gun.

It's increasingly looking like there were 2 people involved since the fatality was reportedly a Hispanic male ... and we know the person with the head wound was a woman. 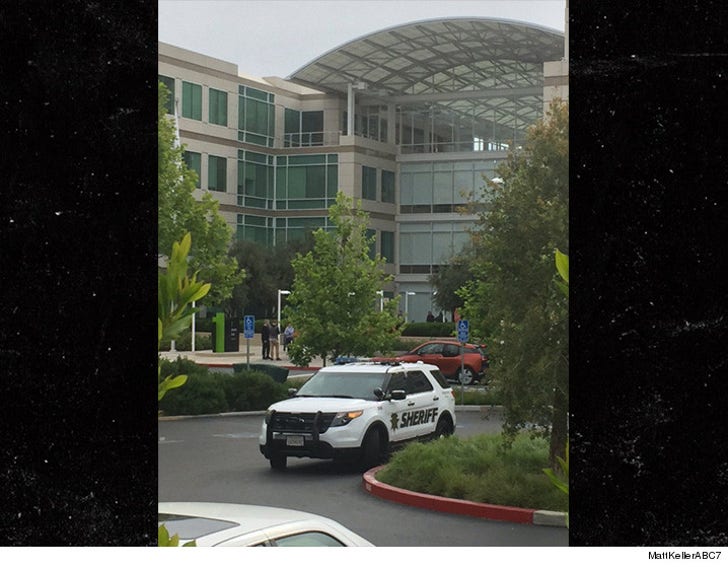 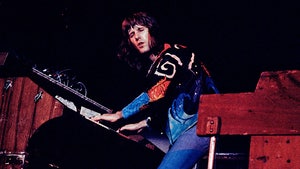