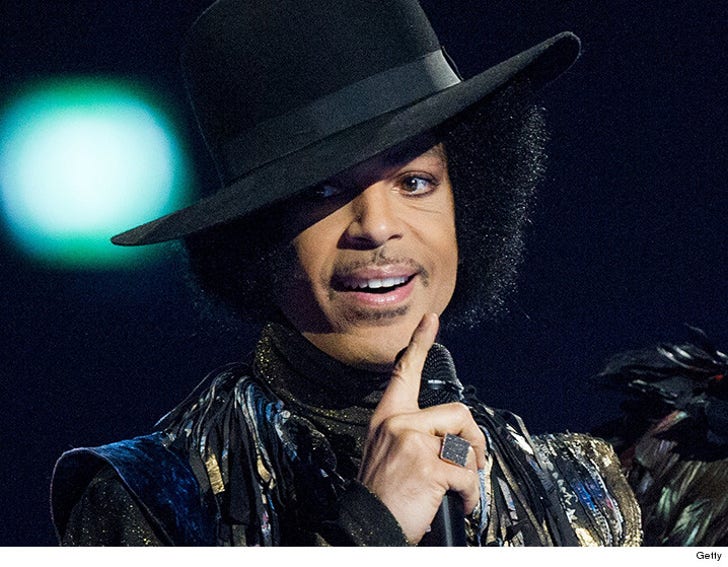 Prince was a disaster when it came to finances and his business affairs, and many of the people who worked with him say ignoring their advice to make a will is just a small piece of a chaotic puzzle.

We're told in the 5 years leading up to Prince's death, it was virtually impossible to get his signature on any legal document. Sources who worked with Prince tell us, he felt "screwed over" by people who had him sign deals in his younger years, and that made him "paranoid" to sign anything.

Prince was so distrusting ... he jumped from lawyer to lawyer almost every year, and sometimes more often. One professional who worked with the singer tells us, Prince called him out of the blue one day and said he wanted to hire him. The professional asked Prince for his business files, and the answer was, "I don't know, they're out there somewhere." The professional never got the files.

We're told although Prince hired and fired a slew of professionals, his most trusted advisers were "beautiful, 20-something women, all models with no experience in anything." It caused chaos in his life ... especially in the financial department.

We broke the story, Prince's sister, Tyka, filed legal docs Tuesday stating there was no evidence of a will. 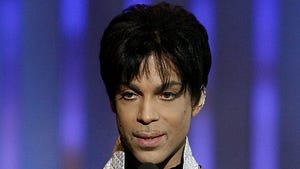 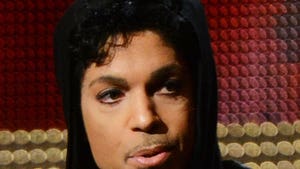